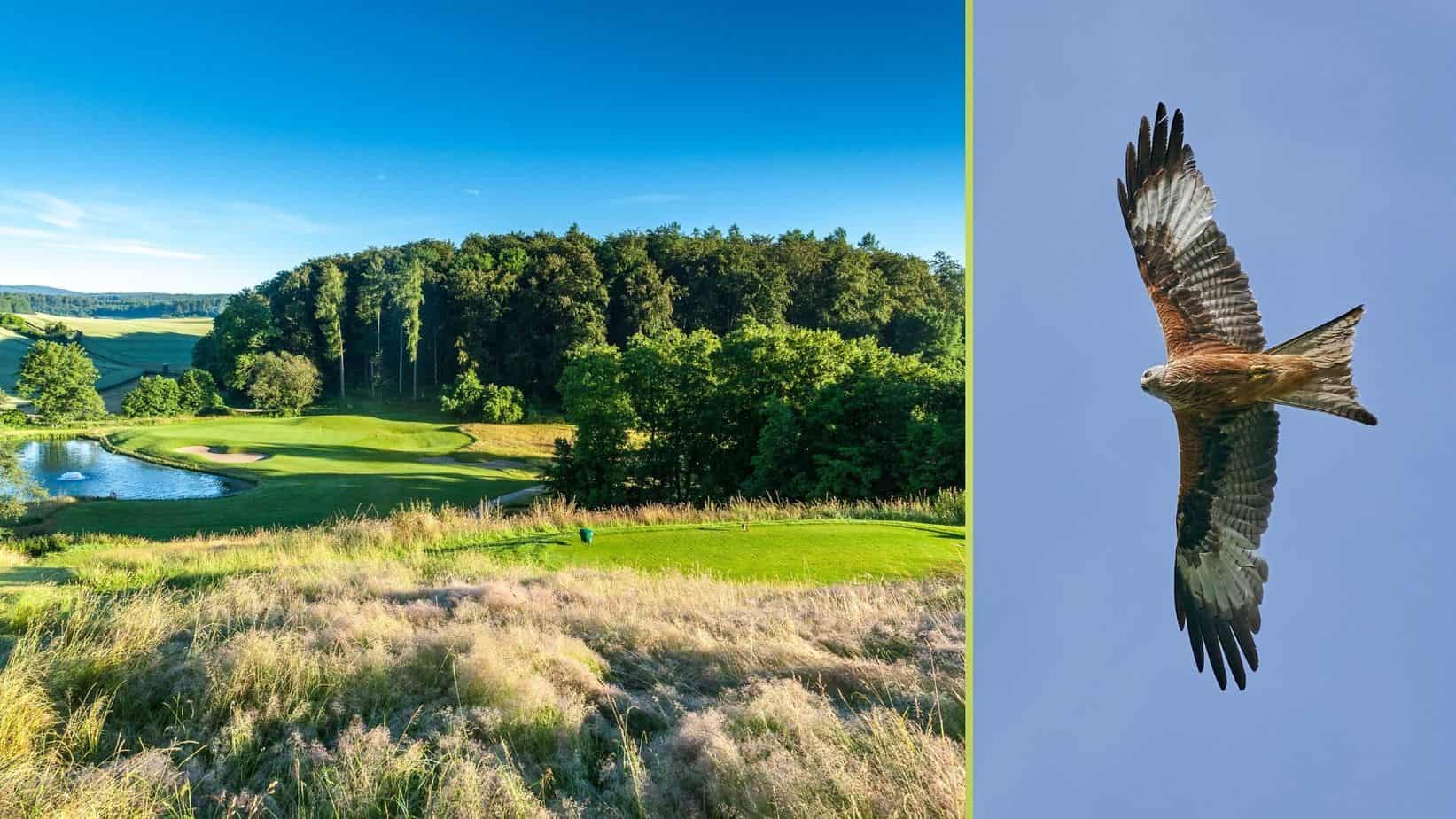 “The sheep are extremely well received” – Bernd Müller is satisfied. The head greenkeeper of the GC Heidelberg-Lobenfeld draws a positive balance when it comes to the use of the small herd, which is now being used for the second year on the 18-hole course in Baden-Württemberg/Germany. There are ten animals that can mostly be seen along holes 9 and 13 in the rough. “We have to collect significantly less clippings; the area is changing due to the sheep grazing, and our members are also totally enthusiastic,” is the conclusion.

The project documents the club’s connection to nature. The greenkeeping team has been keeping an eye on natural themes on the course since it took part in the “ golf course habitat” project run by the Baden-Württemberg Golf Association. With numerous flower strips and lean rough areas, it has been possible to set visual accents in recent years, which also ensure more biodiversity on the system. “Especially where we were able to thin the topsoil, it worked well and quite attractive areas were created,” explains Müller.

It is the mixture of high-quality structures that makes the GC Heidelberg Lobenfeld so appealing. As part of the redesign of the facility, 9,000 square meters of forest areas were replaced by a high-quality mixed forest that has long since developed well. On the one hand, trees provide a strategic challenge in the game, but at the same time they are also an important habitat for birds. “We see the red kite again and again,” explains Müller. It’s not the only bird of prey you’ll encounter on a round of golf here.

Participation in the golf course habitat campaign once again raised awareness of the issue of increasing biodiversity. However, the golf club had already planned a lot: piles of dead wood and an insect hotel as well as numerous bird boxes. A cairn is attractive to smaller lizards. There are also larger stocks of orchards with more than 100 trees, which the club also works with a nearby fruit and horticultural association to take care of, which takes care of the annual pruning.

With the daily work, according to Greenkeeper Müller, one or the other new project is always added. Just like the sheep recently. If you look closely at the areas they graze on, you will see that the vegetation is changing here. More plant diversity has emerged with the use of animals – and in a fairly natural way.

The Achental Golf: Creating a living space with water