Last Updated on 7. February 2022 by adminGolfSustainable 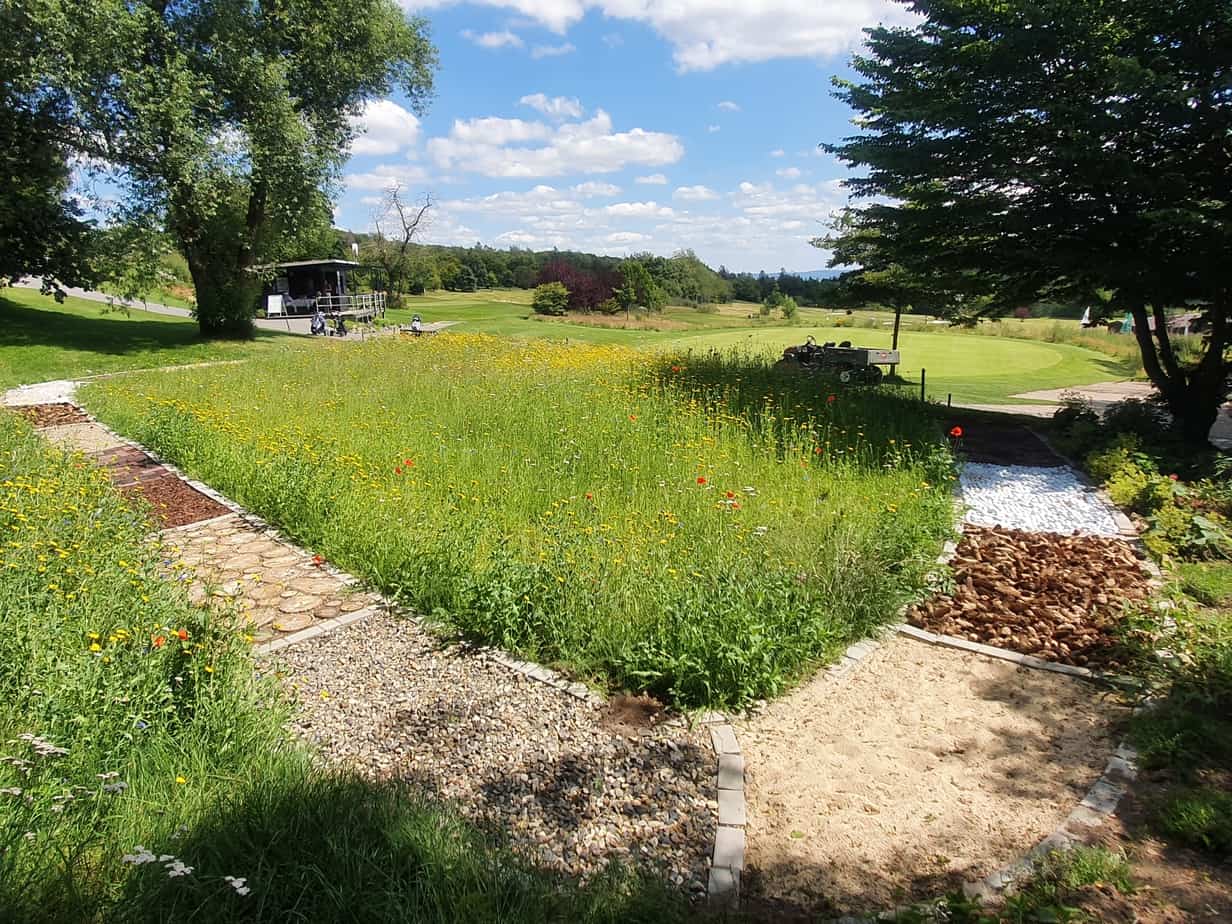 It crackles, it pinches, it pricks – the new barefoot path at GC Kassel-Wilhelmshöhe trains the senses and is also fun.
The project, which originated from an idea of the managing director Andrea Klug and implemented by the greenkeeping team around head greenkeeper Lucas Damrow, is located in the vicinity of hole 1 and the halfway house and replaces an old, hardly used putting green. The path runs through a newly created flowering meadow and contains various sections made of materials that all come from the golf environment.
“We used the old balls from the range, pine cones, bark mulch, tree discs and also rubber cobblestones. Nothing was bought. Even the soil for the flowering meadow comes from the golf course – the molehills were removed and the material was simply used elsewhere,” explains Damrow. The creation of the barefoot path ran alongside the actual greenkeeping work. Now that the project has been opened, the reaction of members are extremely positive: “It’s just a super nice idea, and the golfers are thrilled,” sums up the head greenkeeper, who has one tip above all: Close your eyes when walking on the barefoot path – only then does a really intense feeling develop .

And: Apart from the working hours, the project did not require any money. In any case, it is a premiere for Germany. No other golf club can boast such a barefoot path. 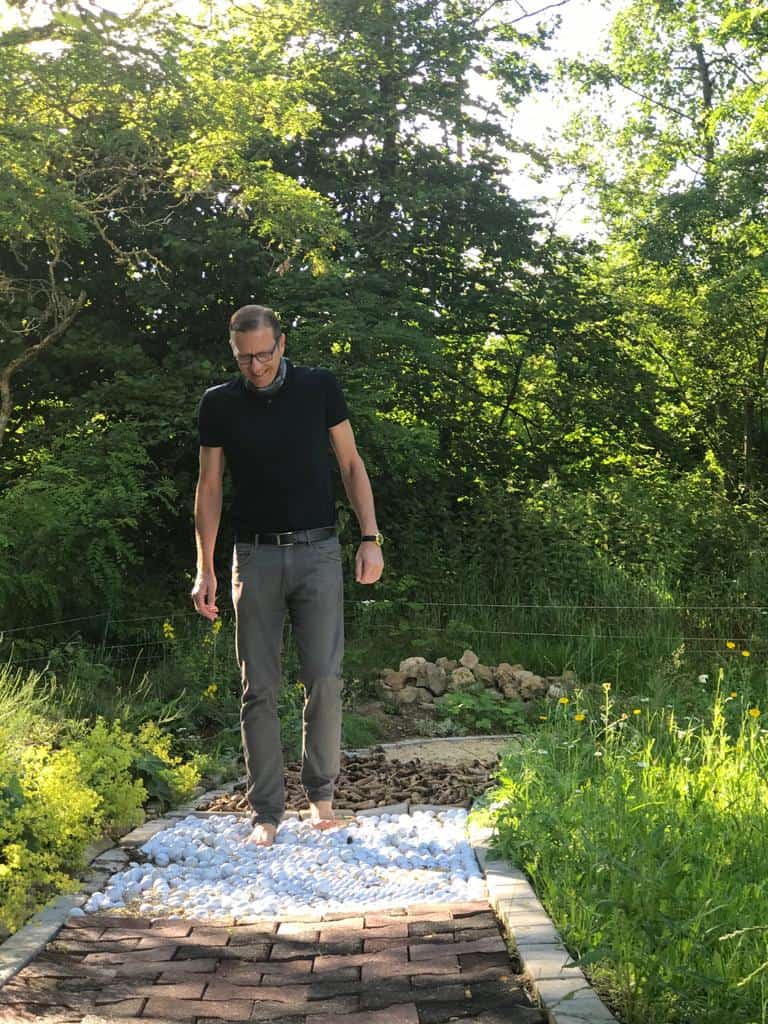 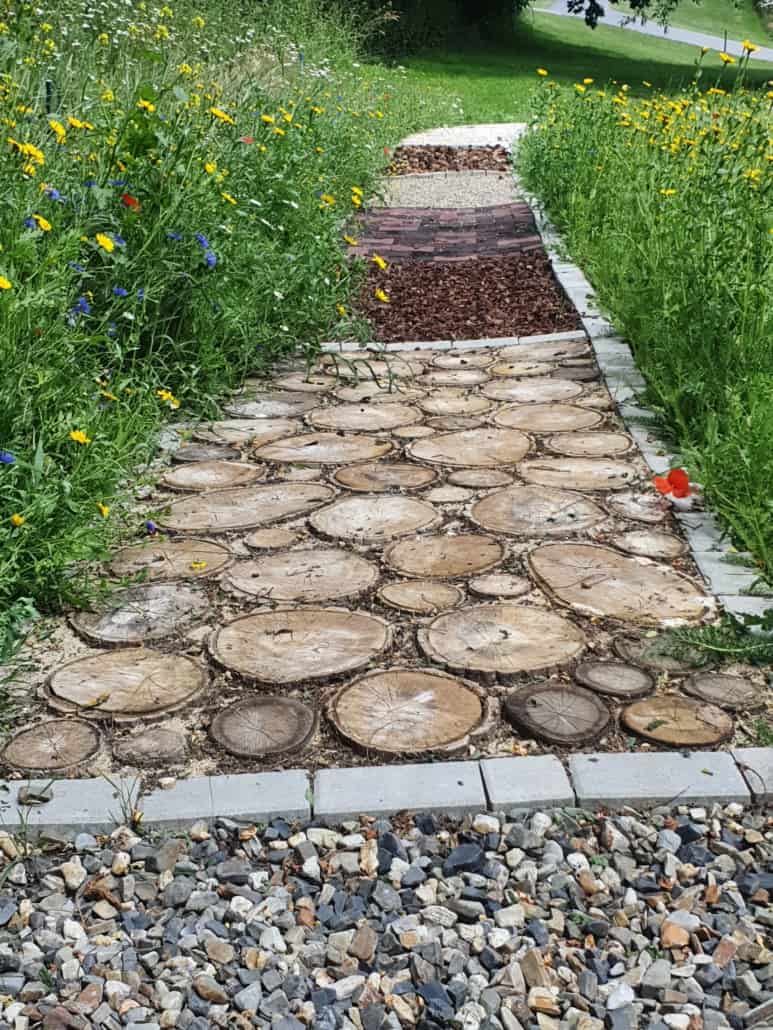