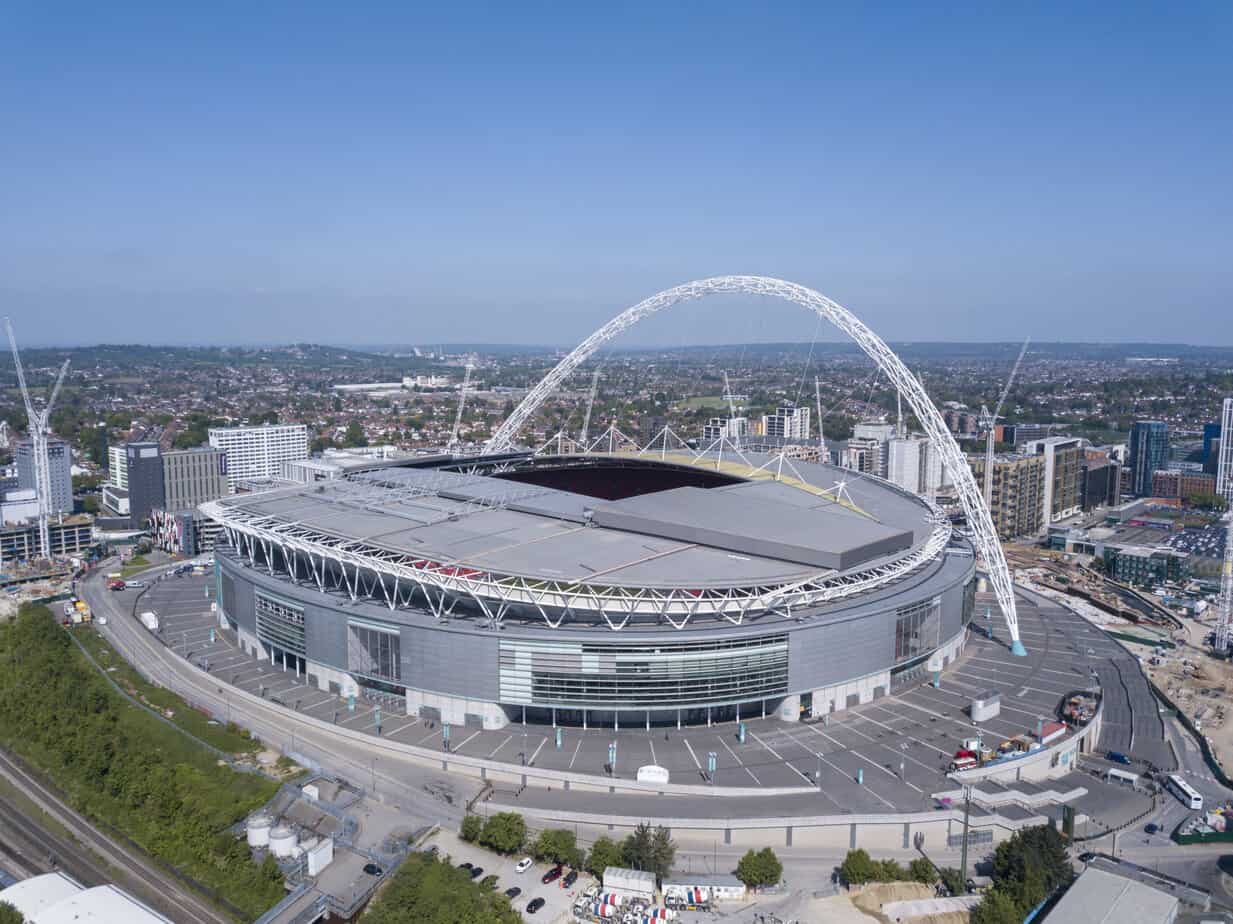 Two days around the topic of sustainability in sports will be offered at the Sport Positive Summit on October 4th and 5th. The day tickets for the congress, which will take place at London’s Wembley Stadium are already sold out, but it is still possible to register and participate in the online program.

From World Rugby to the Philadelphia Eagles

From a golfer’s point of view, it is regrettable that there is not a single speaker from the golf scene, but the program as a whole is promising. The Sports Leader Panel, for example, features the CEOs of the ATP Tour and the AELTC. Representatives of Liverpool Football Club, World Rugby or the Lawn Association present their sustainability concepts. The Bluewater Group presents strategies for avoiding plastic bottles at events.

The sustainability projects of the FIFA Women’s World Cup 2023 are presented as well as those of McLaren Racing or the Philadelphia Eagles. In addition, there will be interviews with world-class athletes, forums with industry representatives and discussion panels with the causes of groups such as Athletes of the World, Sport Positive and The Sustainability Report.

This should make the event, which took place only virtually in 2021, a major industry meeting in terms of sports & sustainability. Even if virtual participation does not replace direct contact with other participants, networking is possible via breakout sessions.

The event will also conclude with the first-ever BBC Green Sports Awards. Awards will be presented in the areas of Teamwork, Leadership, Athlete of the Year and Young Athlete of the Year. The BBC announced on April 22, Earth Day, that Green Sports Awards will be presented for the first time to raise awareness of sustainability. The British broadcaster itself aims to halve its CO₂ emissions by 2030 and be CO₂-neutral by 2040.

Those interested in learning more about the Sports Positive Summit can visit www.sportpositivesummit.com. Ticket prices range from 99 to 299 pounds. The individual program points can be downloaded again afterwards for four weeks.