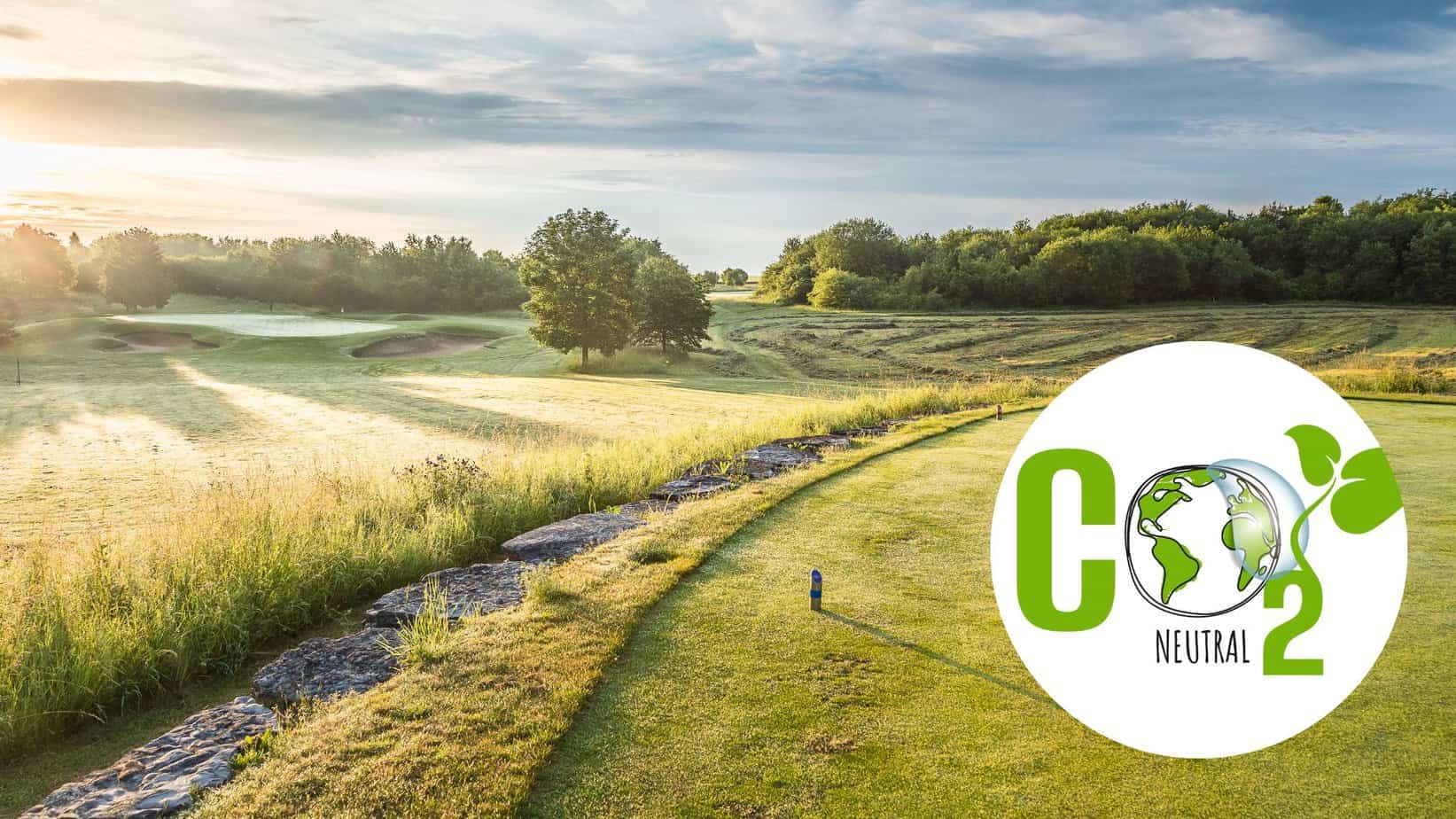 German golf courses cannot count their green spaces in the CO₂ balance. Even if the idea is still so beautiful and obvious at first glance: A German golf course owner converts an arable land into a golf course with lots of trees, ponds, hedges, meadows. This conversion, it is widely believed, should have a positive impact on the golf facility’s CO₂ balance. After all, there are so many plants on the site that produce oxygen and absorb CO₂.

Wrong thinking: operators of golf courses who are already looking at their CO₂ balancing will find that this calculation does not work that way in Germany. And for two reasons:

The idea that golf courses in Germany could sell certificates with their greens is ambitious. The German Federal Environment Agency, which is responsible for the technical implementation of European and national emissions trading in Germany, comments on the idea that golf courses could contribute to emission reductions with their green spaces or offer certificates for voluntary offsetting as follows: “There are no legally binding requirements for voluntary accounting of GHG emissions. Rather, it is done according to voluntary standards. From our perspective, there is currently no accounting standard that captures GHG fluxes (embodiments and emissions) from green spaces or settlements in a more environmentally-intelligent way.”

This means that if a golf facility now decides to sell certificates for voluntary offsets based on its land, it should seek certification in some form. However, there is currently no standard for green spaces and golf courses in Germany. A separate standard for golf courses only can be developed, but its acceptance depends on the assessment of the authorities, in Germany primarily the Federal Environment Agency. At the moment, there are no signs that gold-standard golf certificates will be an issue in the medium term.

Conclusion: The idea that a golf facility could enter emissions trading with its green spaces and earn money from it sounds tempting at first glance, but is in fact not solidly implementable under current German law. There will be no gold standard project from a German golf facility at this time.