Last Updated on 16. February 2022 by adminGolfSustainable 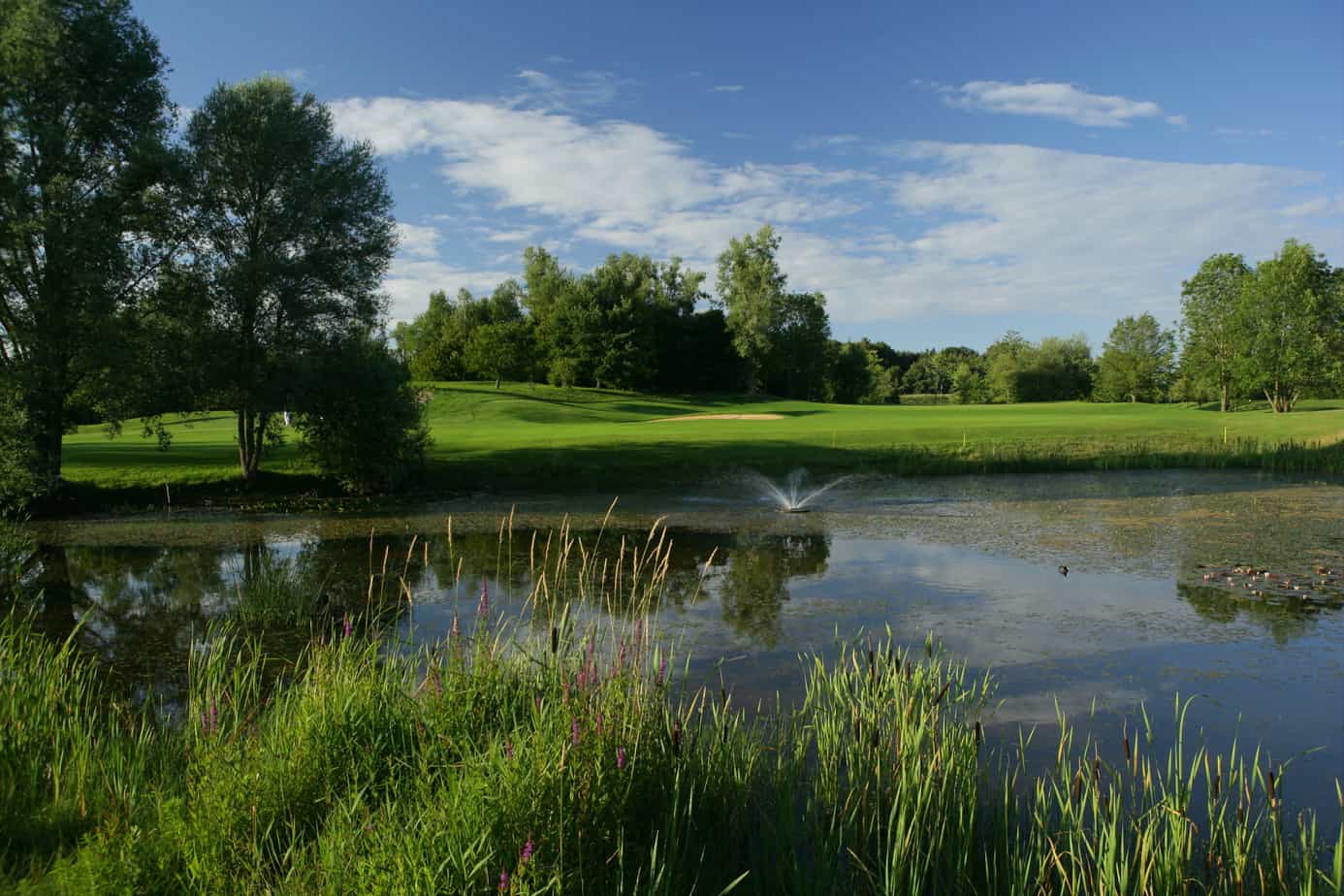 the Bloom Pact Bavaria continues to pick up speed: After the Bavarian Golf Association became 2020 the first cooperation partner of the Bavarian State Ministry for the Environment and Consumer Protection , who decided on this alliance for more biodiversity and against insect mortality, two other partners are now taking part with the Bavarian Beekeepers Association and the Evangelical Church.

And: At Bavaria’s golf courses, interest in the “Bloom Pact” campaign continues to grow, as Dr. Stephan Niederleitner, manager of the Bloom pact in the Ministry of the Environment, explained. “We now have 45 courses that have registered for the Bloom Pact. It is particularly pleasing that there are some among them who are not yet part of the Golf & Natureproject.” In general, according to Niederleitner, the cooperation has now developed very well: “The Golf Club Wörthsee is the sixth golf course that I visit. At each of the pitches, I met people who put their heart and soul into it.” For this reason, further networking of the alliance partners is planned for next year, for example as part of the World Bee Day.

GC Wörthsee relies on a combination of sport and nature experience

The Wörthsee Golf Club has had the promotion of bees and biodiversity in its program since 2008. The club, which is considered one of the flagship clubs for insect protection in Bavaria, leaves ten percent of the total area completely to nature, over 100 plant species can be found on site. Various Red List species are at home here. “It is important for us to have an optimally maintained golf course where we can also do something for nature,” said Stephan Panzer, member of the board, summing up the efforts.

On the formerly purely agricultural site there are now a number of nutrient-poor areas of grassland, ponds, meadow orchards and other valuable structures. “Such a golf course is a very large area for nature,” summed up Claudia Ruhdorfer. She has been in charge of the club’s golf and nature projects for years. “Without the golfers, the development of these natural areas could not be financed at all.” The combination of the sport of golf and the living space of the golf course is proving to be a win-win situation at Wörthsee as well.

Co2 neutrality is an enormous project for golf courses

New reforestation project at the Open Championship
Scroll to top