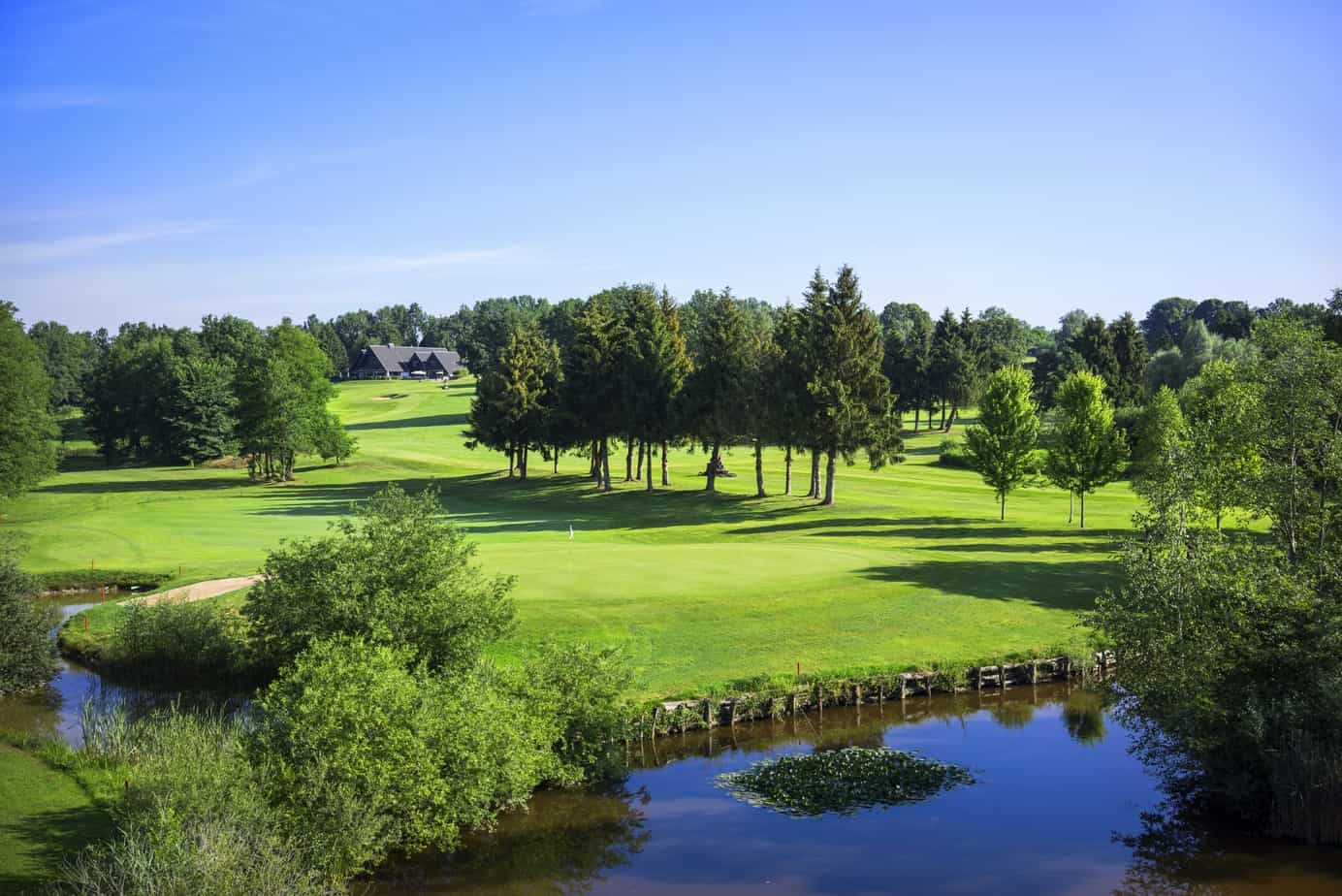 Sustainability means having a vision

“For me, sustainability means that you have a vision of what a facility should look like in five years and in the long term.” Erhard Heck, President of the St. Eurach Country and Golf Club , is sitting on the club’s – empty – terrace and looking around himself. A small construction site: the terrace has just been expanded and an outdoor bar is being installed. Inside the gastronomy, the new landlord is working on his kitchen equipment – meanwhile, the course without golfers lies very peacefully in the spring sun.
“My vision from day one was that everyone who comes here should have a perfect day. I have to offer a sense of well-being in order to increase member satisfaction, which in turn means that I can make lasting changes” – Erhard Heck, until a few years ago still the European head of a large pharmaceutical company, is now in his third year as president of the traditional club, a problem to cope with, which there is in a similar form on comparatively many older golf courses in Germany: The membership structure was outdated, the club’s financing concept was no longer up-to-date and the funds available for investments were decreasing every year . In 2017, when Heck, who had since retired, became president, the situation was so precarious that the only way to save the plant seemed to be for an investor to get involved.

So how does a restructuring case become a successful project in the long term?
Heck, who took on the task because he says he liked to tackle problem cases even during his professional life, emphasizes how important conceptual thinking is from his point of view. A priority list was created. It read as follows:

After that, according to the ex-manager, he actually reacted anti-cyclically. Instead of further saving costs, investments were made in the loss-making system.

The goal of “massively increasing member satisfaction” was thus achieved. In addition, the balance sheets showed that the club actually generated enough income every year to even make investments. However, this was impossible due to the previous requirement for the amount of payout capital to members.
The change in mood among the members also provided a solution at the first general meeting: an amicable solution was found with regard to the club’s payout capital in order to increase the club’s financial leeway. Almost 100 percent of the members agreed, and since then the golf club has had six-figure sums available for investments every year. 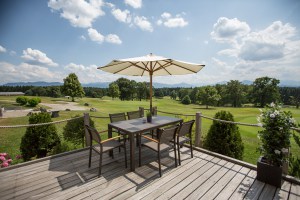 The membership structure has meanwhile changed, “it had to be significantly refreshed”, as Heck puts it. The introduction of the taster year in particular proved to be groundbreaking. “We have to keep 80% of it,” was the motto of the Executive Committee. In fact, only three out of 55 trial golfers left the club after the first year of the trial membership introduction.

There were still stumbling blocks: “I also had critical phases,” admits Heck. It helped to admit the mistakes, to apologize and to avoid the mistakes for the future.
Now the Corona crisis at the beginning of the season is thwarting his seasonal planning: “If I had known about it beforehand, I might have been a little more cautious about the new investments,” he notes. On the other hand, the significantly enlarged terrace also leaves plenty of room for social distancing. In this respect, he is optimistic and sees the situation as an opportunity. Experience has shown that in crises the market also clears up in the golf industry.
Three years ago, the St. Eurach Country and Golf Club would undoubtedly have been a candidate for insolvency or a takeover. Now one has the impression that the plant is well placed in the competition. ” If you want to act sustainably, you have to think more about design than about administration in order to create long-term satisfaction, ” says Heck. It seems that this is a recipe for success.