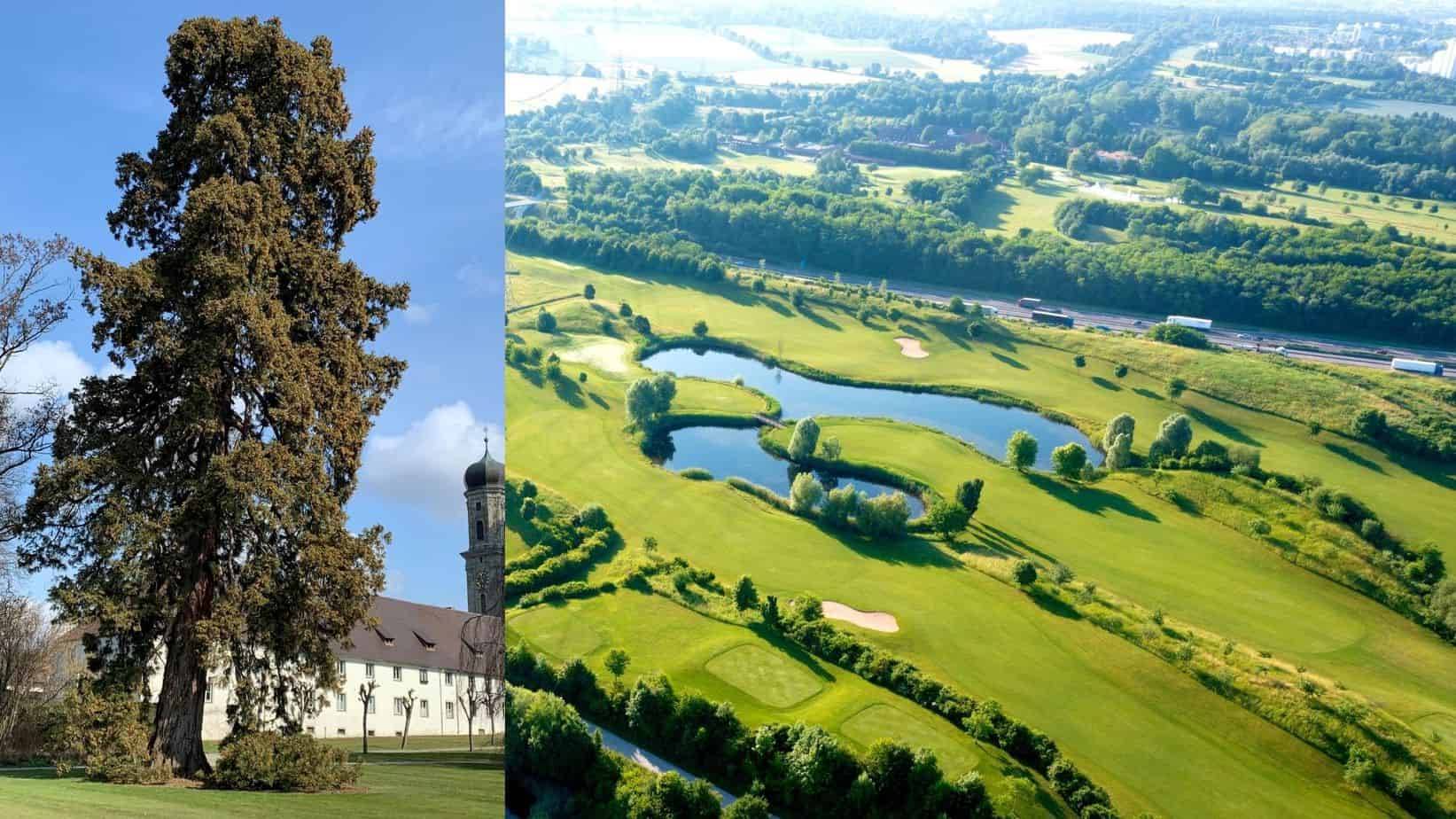 Giant sequoias are impressive and powerful. They are the largest plants in the world. In Germany, the so-called Sequoiadendron giganteum, which is actually mainly at home on the American west coast, is exotic. Nevertheless, there are now nine small seedlings on three German golf courses: three on the golf course of the GC Domain Niederreutin , three on the place of GC Schloss Monrepos and three more at Schoenbuch Golf Club. They were planted by HRH Wilhelm Duke of Württemberg, who is thus continuing the tradition of the House of Württemberg to settle the exotic trees in Baden-Württemberg.

The small seedlings come from the seed of a 170-year-old giant sequoia on the grounds of the Friedrichshafen palace park, which fell victim to a storm in 2021. In the past few months, the seedlings have been grown from the seeds in order to now expose them to various places in Baden-Württemberg. 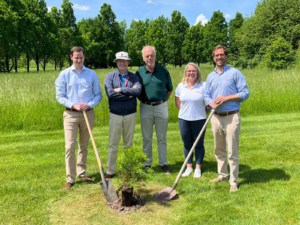 Wilhelma seeds as a model

A tradition that has existed since 1864. At that time, the Royal Forestry Department in Stuttgart ordered giant sequoia seeds for 90 dollars in California on the basis of a decree from King Wilhelm I. The second king of Württemberg was very interested in botanicals and was also enthusiastic about exotic plants, which were bought at great expense from all parts of the world and then used in his own palace gardens.

Actually, King Wilhelm I only wanted enough seeds for his castle park for his 90 dollars. According to legend, 100,000 seeds finally arrived in Germany in one package. They were sown in the greenhouses of the Wilhelma in Stuttgart, which is known for its extensive gardens. When the seeds had grown into a few thousand trees, they were given away to the forest authorities in Württemberg. To date, around 200 trees from this Wilhelma seed can still be identified and are considered sights in many places in the region. 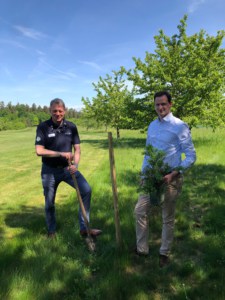 For the golf courses Schloss Monrepos, Schönbuch and Domäne Niederreutin, all three of which belong to the company Hofkammer.Golf of the House of Württemberg, the planting of the new sequoia seedlings means a significant continuation of a tradition that only exists in the federal state of Baden-Württemberg.

It will be a while before the small trees have grown into stately giant sequoias. It takes around 100 years for them to reach their full size, which can be more than 80 meters high. In times of increasing water shortage, periods of heat and drought, it will be exciting to see to what extent the young trees adapt to the climatic conditions. “Trees are true team players and networkers,” says the commemorative publication of the House of Württemberg on the occasion of the 200th anniversary of the Duke of Württemberg forest enterprise. For this reason alone, they fit perfectly into the environment of a golf course. 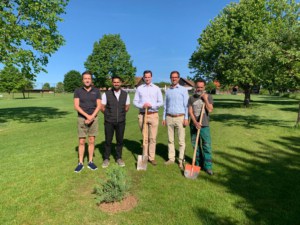