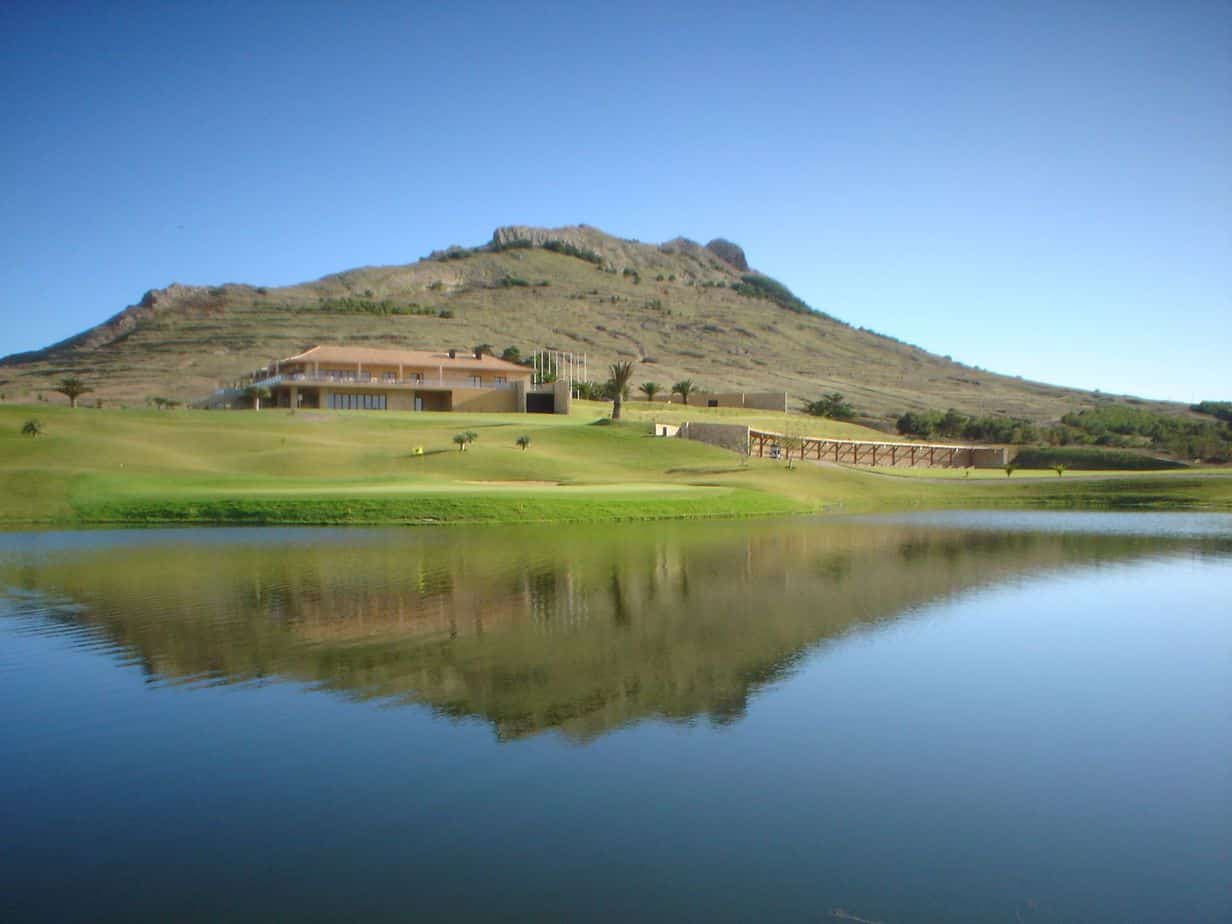 Porto Santo stands out as a UNESCO Biosphere Reserve

Porto Santo, part of the Madeira archipelago, with the golf course of the same name, is a UNESCO Biosphere Reserve . The award, which only 25 regions received in 2020, stands for locations with exceptional animal or plant populations.

Anyone who has played the golf course, designed by Seve Ballesteros, quickly learns to appreciate the relatively untouched nature of the island. The northern part of the course runs along the cliffs and offers a view of the sea, which is home to the extremely rare monk seal . Their population is currently estimated at 30 to 40 animals in the Madeira Islands area and around 600 specimens worldwide, making it one of the most endangered mammal species in the world. In addition, the so-called loggerhead turtles, which also belong to the protected animal species, breed on the beach.

When designing the golf course, numerous areas had to be designated as natural habitats for island-specific animal and plant species. According to the UNESCO report, there are 15 plant species on the island alone that are only found here. In total, UNESCO comes up with more than 1600 taxa, i.e. groups of species. In order to protect these species in the long term, strict regulations apply throughout the island, which exclude settlement and tourism in large parts of the island. In addition, the “ Smart Fossil Free Island” project, which aims to completely cover the energy requirement from renewable energies, has been implemented for some time.