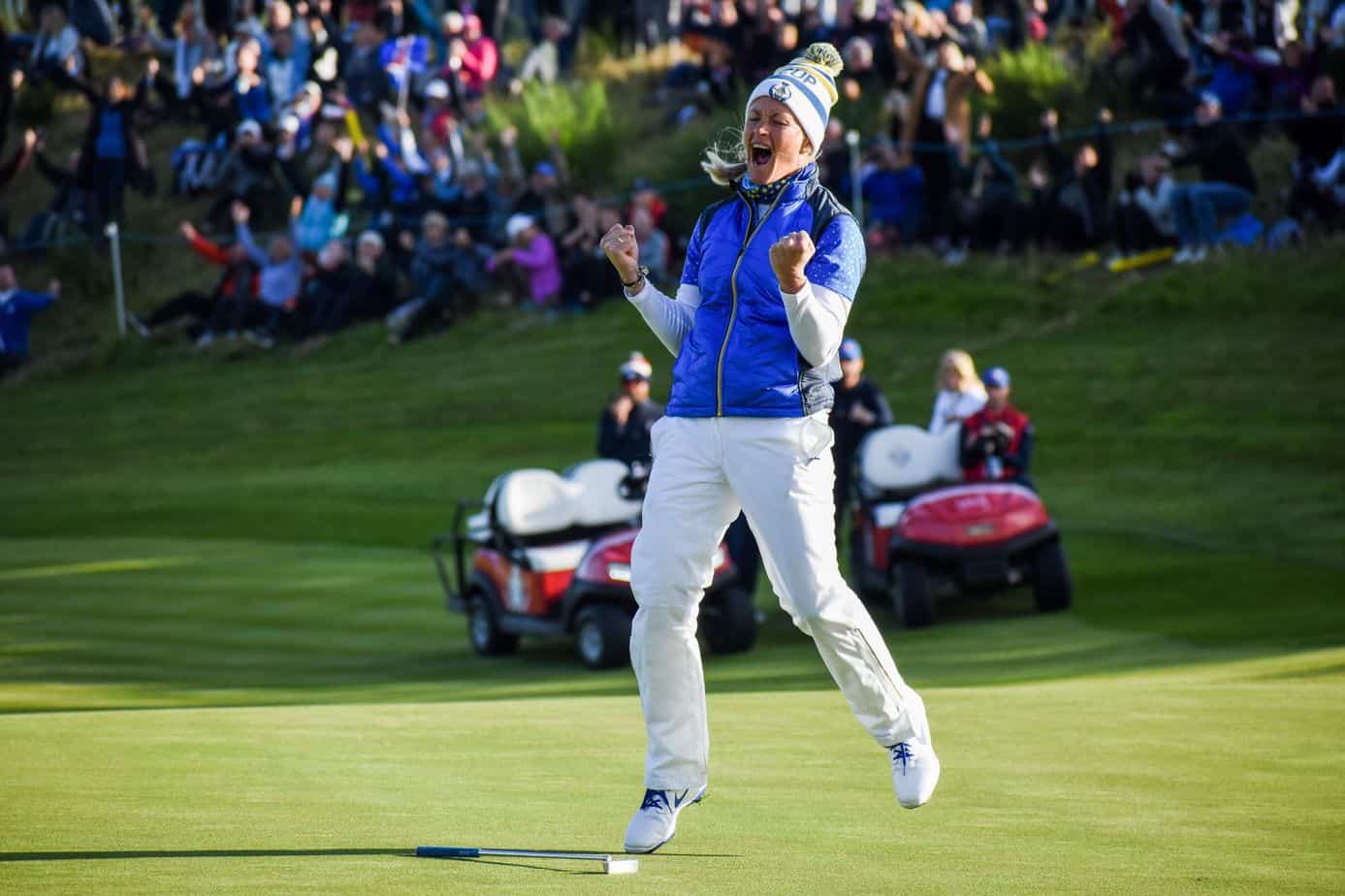 The Norwegian Suzann Pettersen, one of the most successful European players of the past ten years and a nine-time Solheim Cup participant, is now acting as an ambassador for the British GEO Foundation, which is the world’s largest certifier of sustainable golf courses. The 39-year-old, who ended her active career after winning the Solheim Cup for Europe in Gleneagles, Scotland, has been involved in environmental protection issues for a long time and has been involved with the topic of sustainability as an ambassador for the American company Dow.

The Dow Great Lakes Bay Invitational was the first American LPGA Tour tournament to receive GEO certification for its sustainability efforts. The organizers of the event presented a comprehensive sustainability report for 2019.

“When I saw that my home club, Oslo Golf Club, also received a GEO certification for their work, I thought this is something I really want to support,” Pettersen revealed. “I am quite ambitious, when it comes to a sustainable future, and I see golf as a leader in this,” she continued. “Our own house is already powered by a geothermal system, we drive electric cars and hybrids and in the future I will be travelling climate-neutral with the help of GEO – I use a special golf offset program that was devised for me.”