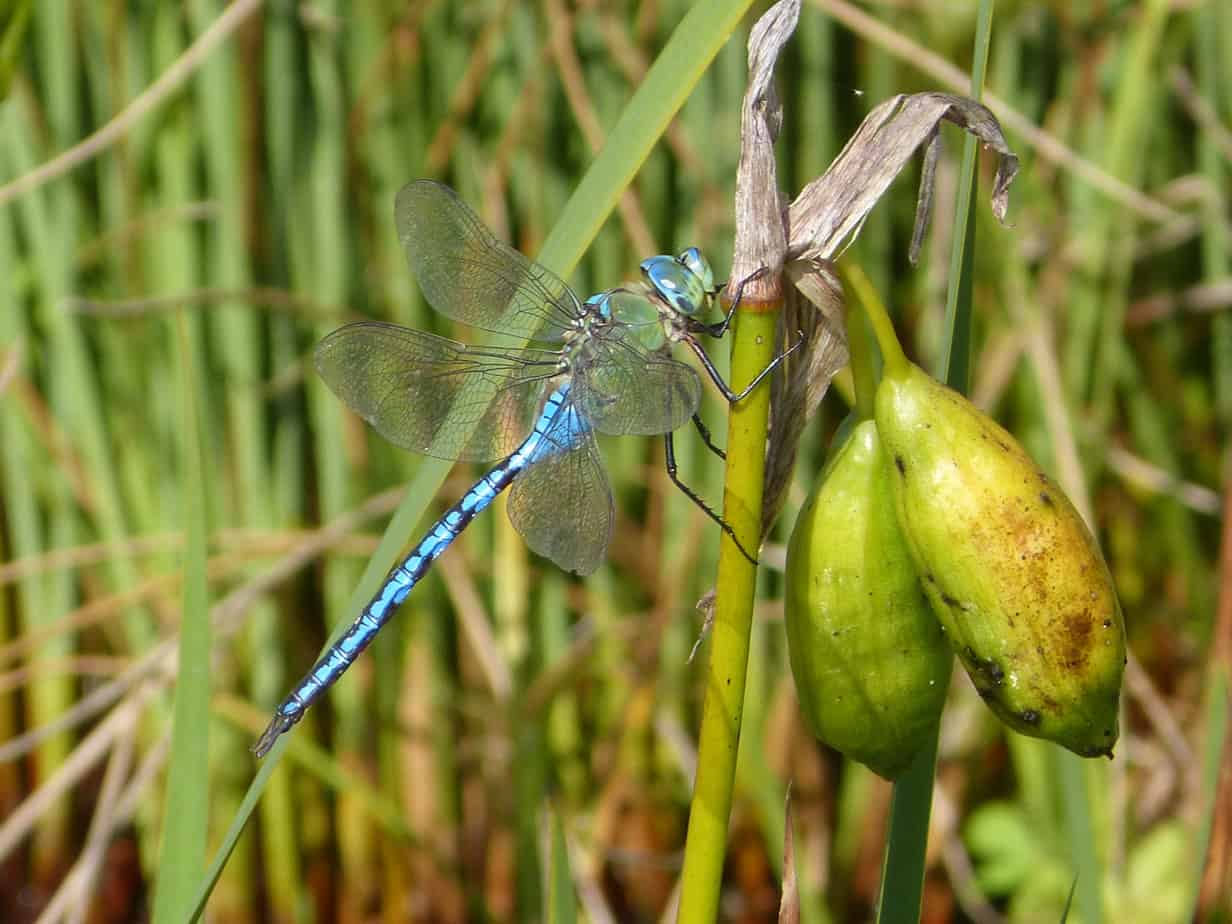 High alpine in Andermatt: The dragonfly likes it

The dragonfly is considered a living biological early warning system – it is highly mobile and adaptable. Nevertheless, dragonflies are still considered threatened. Some species – such as the crested mermaid – are already extinct in most federal states. The situation is similar for dragonflies in Switzerland compared to Germany: According to Bird Life Swiss, only 42 of 76 native species are not endangered.

Against this background, the results of a study on the alpine golf course in Andermatt in the canton of Uri are encouraging. As part of a dragonfly monitoring in 2020, a total of twelve dragonfly species could be detected, including the endangered species black darter and common rush damsel.

The question of the dragonfly’s habitat was already discussed during the planning of the golf course, almost 40 percent of which is located in the cantonal Bäz nature reserve, after the large-scale Andermatt Swiss Alps project involving real estate had long been controversial. As early as 2008, the Swiss working group for the protection of dragonflies inspected the site of today’s golf course to ensure that the waters of the golf course were designed to be dragonfly-friendly. After the 18 holes of Andermatt have numerous ponds and wetlands, the location is obviously appreciated by the insects. According to another result of the monitoring, it also seems to be crucial that the ponds are maintained regularly and that sufficient open water areas remain.

As part of the monitoring, only one specimen was sighted not only from the black darter but also from the Small Red-Eye Damselfly. In such cases, the experts responsible for monitoring assume that the animals carry out so-called dispersion flights, during which they explore new habitats. Since the Lesser Prawn Eye in particular likes to visit ponds where Floating Pondweed occurs, the golf course should probably continue to be well accepted in the future.

At the base: Greenkeeping with an eye for detail