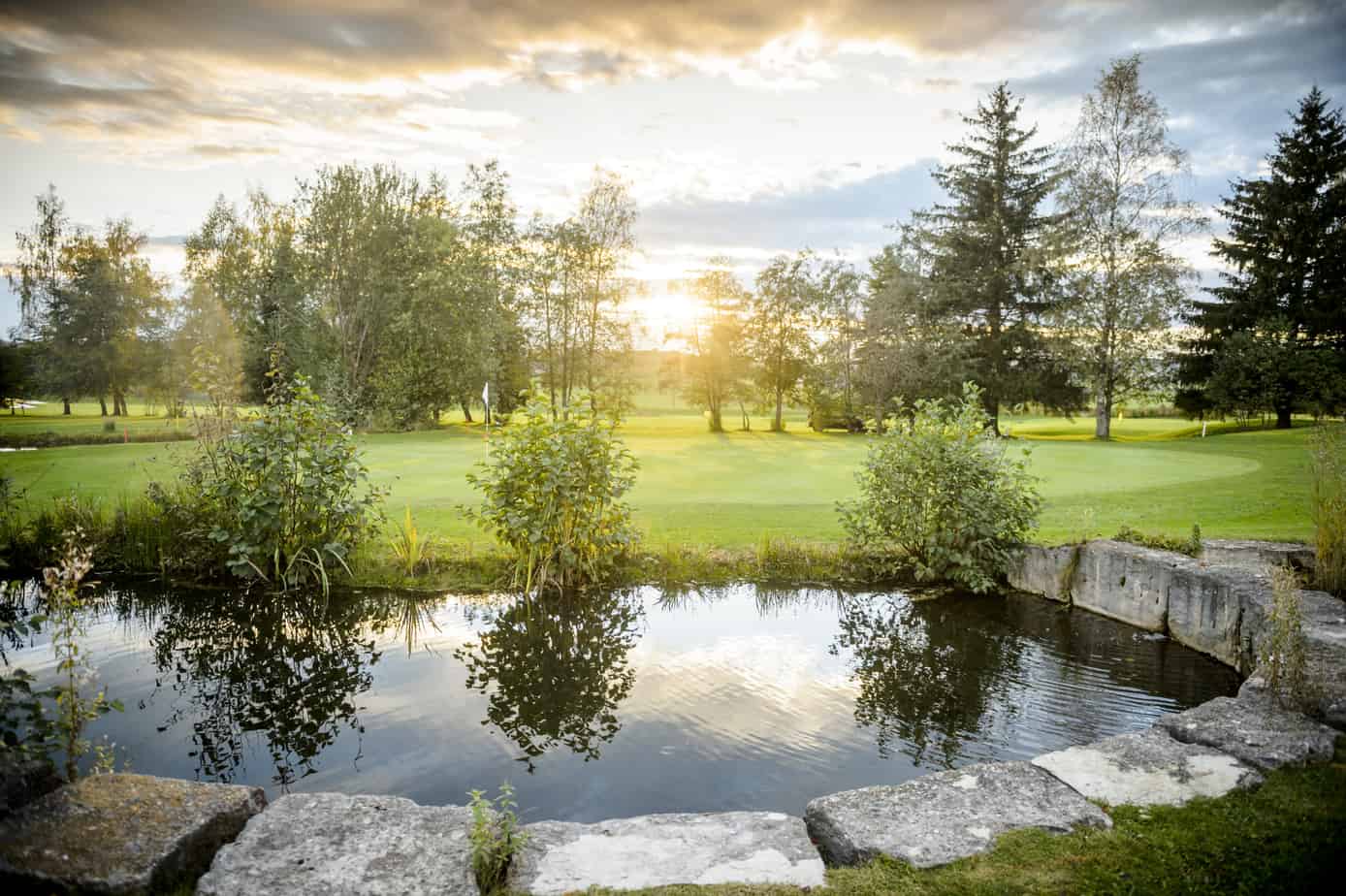 Anyone who has ever been to the Swabian Alb knows the atmosphere: it is barren here, nature dominates. The feeling of being far away from the hustle and bustle around Stuttgart and its neighbouring cities takes over. At GC Reutlingen Sonnenbühl, founded in 1986 and now with a classic 18-hole course on the Swabian Jura in the district of Reutlingen, you score with this feeling of nature. “For us, it’s a logical addition to our product, and it certainly has a marketing effect,” explains Jürgen Schaal, who is responsible for marketing on the Management Board. Participation in the “Habitat Golf Course” project of the Baden-Württemberg Golf Association was therefore a matter of course.

“The whole area up here is very interesting,” explains Martin Elsässer, BWGV member of the environmental committee , explaining the peculiarities of the landscape. “Here you will find many karst soils, some of which are very stony and not easy to care for.” If you want to plant a larger shrub here, you also need an excavator. At the same time, the temperature differences are sometimes very massive. The season is a bit shorter, but at the same time it can also be very hot and dry. 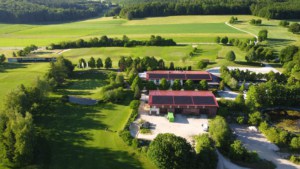 “The Alb water supply is a historical problem,” explains Otto Leibfritz, President of the Baden-Württemberg Golf Association and member of the club. Dealing with this topic is essential for the golf course, which is located on the edge of the UNESCO biosphere region Swabian Jura. Membership has long since been sworn to the fact that the quality of the game does not necessarily depend on a deep green colour, but that a rather dry turf could become the norm in the future. In addition, the outdated green sprinklers have already been replaced with modern models, so that the irrigation covers the correct green areas.

Autochthonous seed from the Swabian Jura

Elsässer, who also advised on the course as part of the Habitat golf course, program is enthusiastic, especially about the rough areas around the holes. “We have some really great stocks in which we also find unusual plants like the devil’s claw.” The meadow areas in particular are therefore to be expanded and improved in the club, the first new areas have already been created on holes 1 and 17. The mowing times have been optimized in the meantime, and investments have also been made in the new sowing of nutrient-poor lawn areas with typical seeds. In the past, there was a lot of sheep farming in the area because it was ideal for the typical steep slopes of the area. At that time, large parts of the area were typical hay land.

With the golf course habitat project, the greenkeepers have made some other optimizations on the course this summer: the bank edge areas are now two meters wide, a cairn for reptiles has been moved more into the sun, deadwood areas have been improved, new perches for birds of prey are being purchased.

In addition to the topic of biodiversity, those responsible for the club are particularly concerned with the conservation of resources. With a photovoltaic system on the roof that generates 99 KW, “we are already 66 percent self-sufficient,” stated club manager Norbert Zimmermanns. “The goal is that we use as much as possible and feed in less in the long term.” The oil heating system has already been exchanged for a pellet system.

There is no end in sight to the measures: the irrigation pond has to be optimized, surface water in the parking lots needs to be collected in the long term, and smaller projects need to be implemented on the golf course. Above all, however, it is the special atmosphere on the golf course that one wants to preserve. “Anyone who tees off up here experiences pure nature and often hears not a single sound apart from the voices of birds,” explains Schal. “We definitely have to get that.”