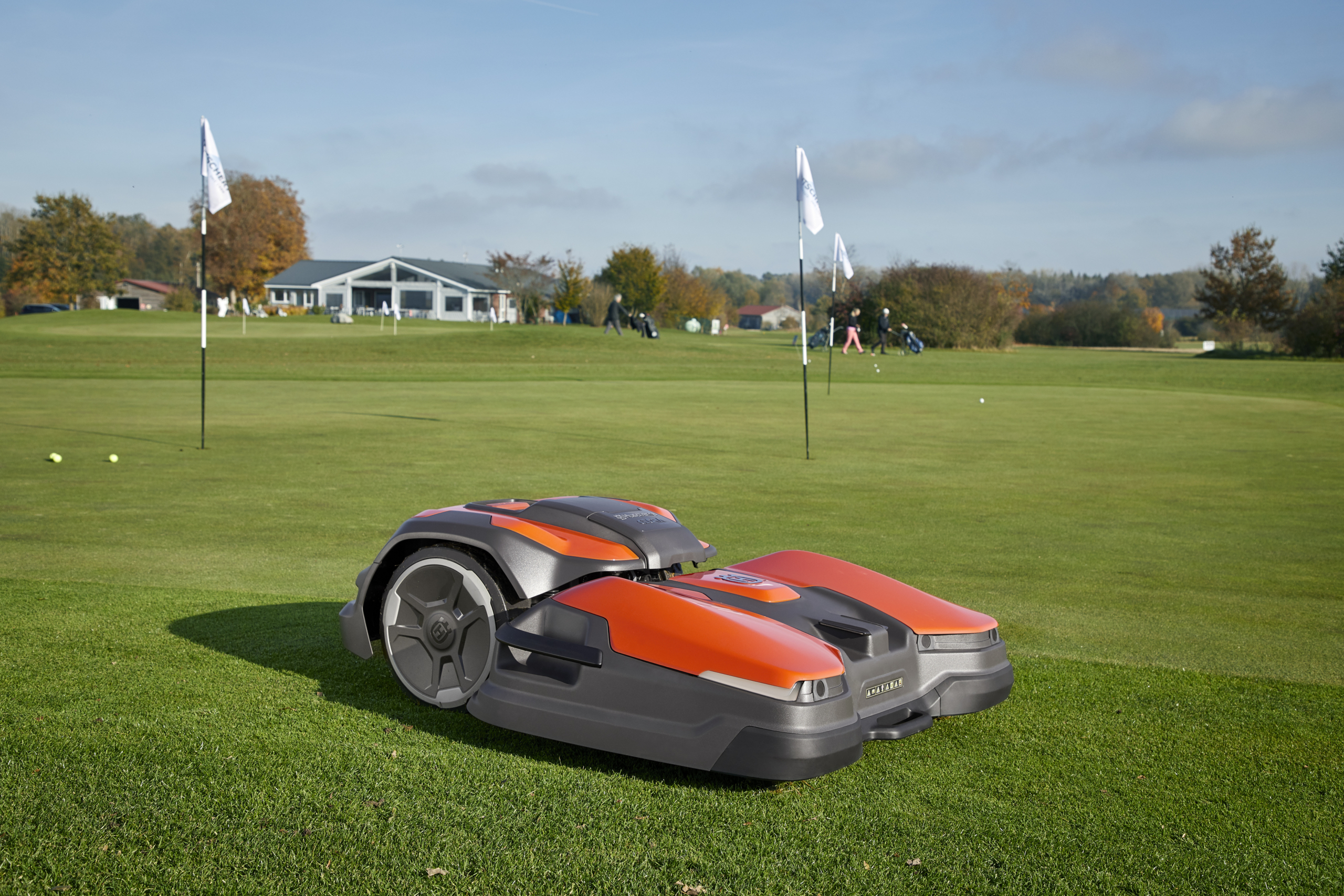 Who’s going to mow the fairways next summer? A question that, at least in Germany in 2023, is likely to be answered more and more often with the answer “our robots”. Autonomous fairway mowers are a trendy topic worldwide, marking the upheaval in greenkeeping. Nowhere else, however, are they so widespread in Germany, where the Swedish manufacturer Husqvarna set the market in motion strongly in 2022 with its CEORA model. After equipping the first pilot systems in the spring, CEORA mowers are now in use on around 30 golf courses. According to Sebastian Spörl, Manager Golf & Sports at Husqvarna Group, the demand is enormous. Micha Mörder, Sales Manager at Toro Germany, also confirms that the robot market is growing faster than expected.

Greenkeeper shortage as a reason to buy

The main reason appears to be the still widespread labour shortage at golf facilities. At the moment, the sustainability factor seems to be less relevant, at least according to Spörl. For example, if you are a golf facility with a photovoltaic system, you could power your equipment’s batteries entirely with renewable energy. This lowers the CO₂ emissions of the golf course.

New study on the quality of grass cutting

The topic has now also landed with the turf specialists at the Institute for Landscaping, Outdoor Sports Facilities and Green Spaces at Osnabrück University of Applied Sciences, headed by Professors Wolfgang Prämaßing and Martin Thieme-Hack. In 2022, they investigated the quality of grass cut with autonomous lawn mowers from Husqvarna and Echo compared to classic reel mowers on behalf of the German Golf Association. Initial results showed only minor differences with regard to robotic mowing and classic fairway mowing. Homogeneity, quality, color, cutting pattern, cutting height and cutting quality were investigated.

The decisive factor, as the representatives of Husqvarna, Toro and John Deere also point out, is that the blades of both cylinder and rotary mowers are well maintained, as blunt edges result in a significantly poorer grass cut. This means that whether it’s a robot or a classic fairway mower, if the greenkeeper doesn’t change the blades as instructed, the quality can’t be good.

Given the increasing demand for robots in the golf course maintenance sector, the question is what will be available in 2023? This remains very limited. There are no autonomous fairway mowers from either Jacobsen or John Deere at the beginning of the year. Toro is likely to unveil a fully autonomous reel mower at the Golf Industry Show in Orlando/USA in early February. Echo plans to enter the test phase in 2023 and deploy the first pilot models. Husqvarna thus remains the leader in the field of autonomous mowing at the moment.

This may also be due to the fact that the use of robots is subject to numerous regulations worldwide. This makes product development difficult, lengthy and expensive. At Husqvarna, the company says, the development of CEORA mowers took a total of eight years. It is by no means only the mower itself that has to be developed, but also the signalling technology.

Does the golfer have to live with more weed on the course?

How the topic of autonomous mowing will develop in 2023 should be exciting. Although Germany appears to be a pioneer in the introduction of this technology, there are still some reservations about greenkeeping. At Gut Apeldör in Schleswig-Holstein, where CEORA models were already being used in the spring of 2022, Managing Director Dieter Worms noted that it is definitely also “a psychological issue. When the first teething problems occurred at the beginning, people immediately said that it wouldn’t work anyway. In the meantime, Worms says, the teething troubles have been overcome, and the team is positive about the technology.