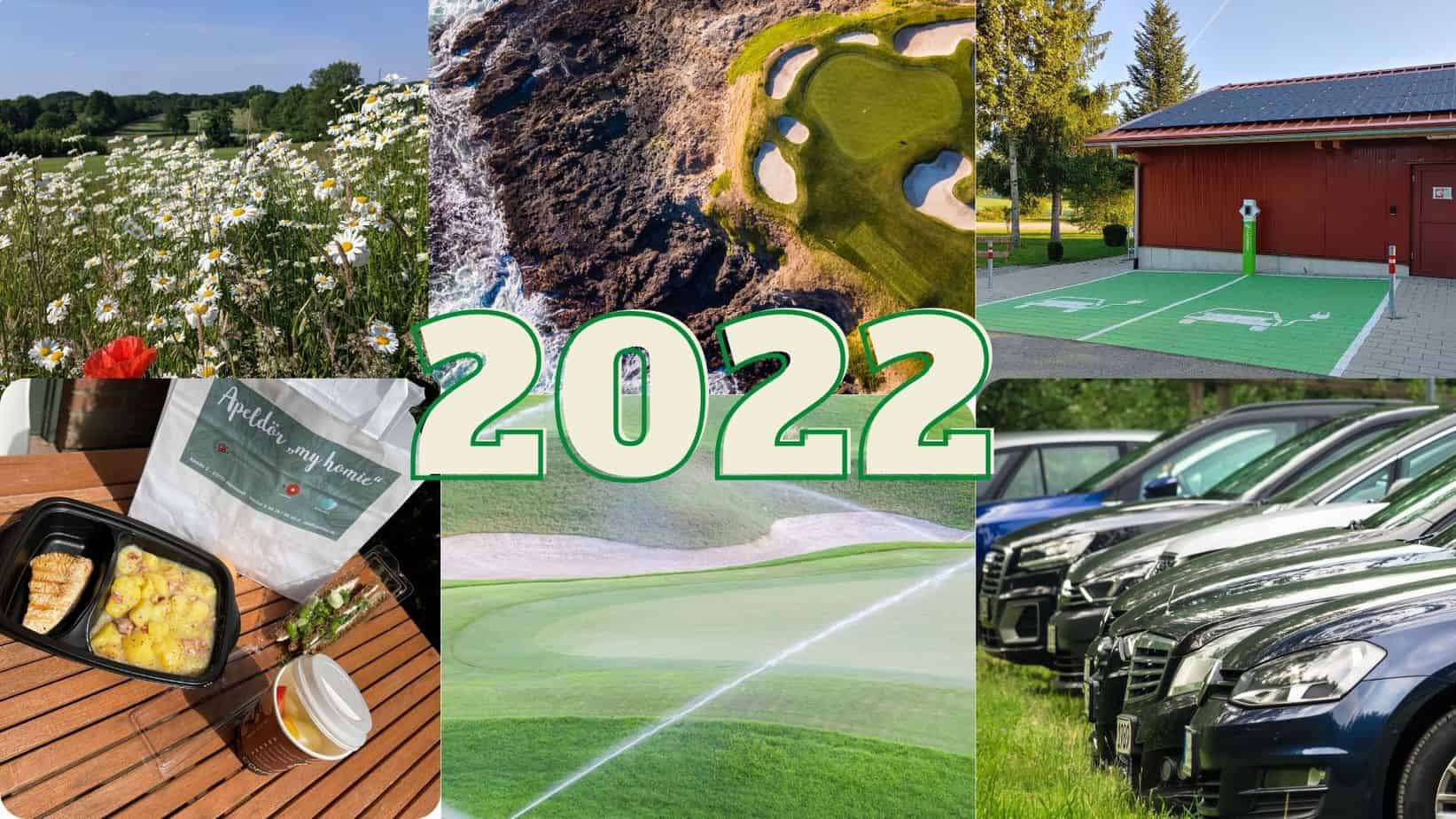 Column: Greater focus on sustainability in golf in 2022

The year 2022 starts rough for the golf scene when it comes to sustainability: In its column Ecobalance – Everyday Things in the Sustainability Check, Stern magazine took on golf courses. The balance is rather negative and contains only small rays of hope. Without going into detail at this point as to whether all points in the column are actually presented 100 percent correctly, one thing remains:

Sustainability is gaining in importance

The topic of sustainability will not lose importance in golf in 2022, but will also gain in importance due to the changed political requirements, for example in Germany. And: golf courses that traditionally struggle with an image as environmental sinners will still be viewed critically when it comes to their sustainability record.

Some of the points of attack are also addressed in the Stern column:

Whether in Germany, in Austria or in Switzerland: With an increase in the importance of “green” parties in federal, state and regional politics, the focus on the use of resources will become more precise. At the same time, one or the other politician might also recognize that golf, for example, achieves far more in the “promotion of biodiversity” than many a critic previously believed. Cooperations such as the “Lebensraum Golfplatz” in the Baden-Württemberg Golf Association or the Bavarian Golf Association’s Blühpakt, where environmental ministries and golf associations come together, are a significant long-term step in promoting understanding of golf.

In the light of increasing attention, the golf scene itself will have to work on its weak points. The standards by which the assessment is made are becoming stricter. To put it somewhat laxly: A few beehives will not be enough in the long run. There is no time to lean back.

The good thing about it is that many a golfer, club president and official have discovered the topic of sustainability in recent years. 2022 is the year to get it across to the wider golf scene.

2021: Topics that made headlines