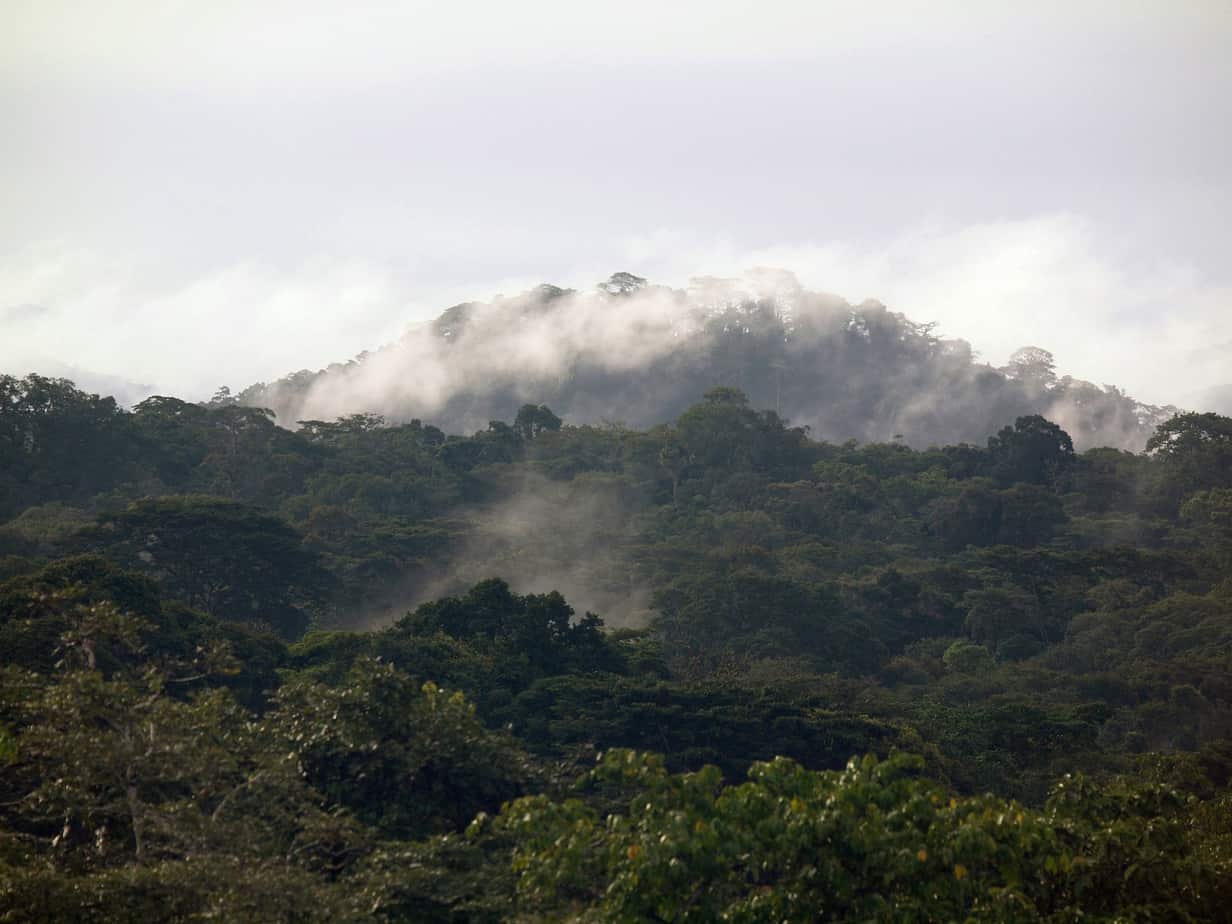 support for obtaining Gola rainforest in Sierra Leone: Aberdeen Standard Investments, title sponsor of the Ladies Scottish Open, to be held from August 13th to 16th in Scottish The Renaissance Golf Club takes place in North Berwick, the CO2 emissions caused by the travel activities of the players during the tournament week are reduced by a cooperation with Balance ClimateCare. The organization takes care of the financing, management and development of climate projects. The funds raised by compensating the travel expenses of the 144 players and their caddies can be used for projects in the Gola Rainforest in Sierra Leone

The area is known for its extremely high biodiversity. It is home to more than 330 bird species, the critically endangered pygmy hippopotamus and endangered chimpanzee species. The funds will also be used to train local farmers in the sustainable cultivation of cocoa plants. Sandy Mac Donald, Head of Sustainability at Standard Investments, justified the commitment by saying, “We are proud to be making a difference with the Ladies Scottish Open by supporting a great project that is helping to address the issues of climate change and biodiversity loss.”

Meike Bambach, Hotelière of the Year, on the subject of sustainability in the...