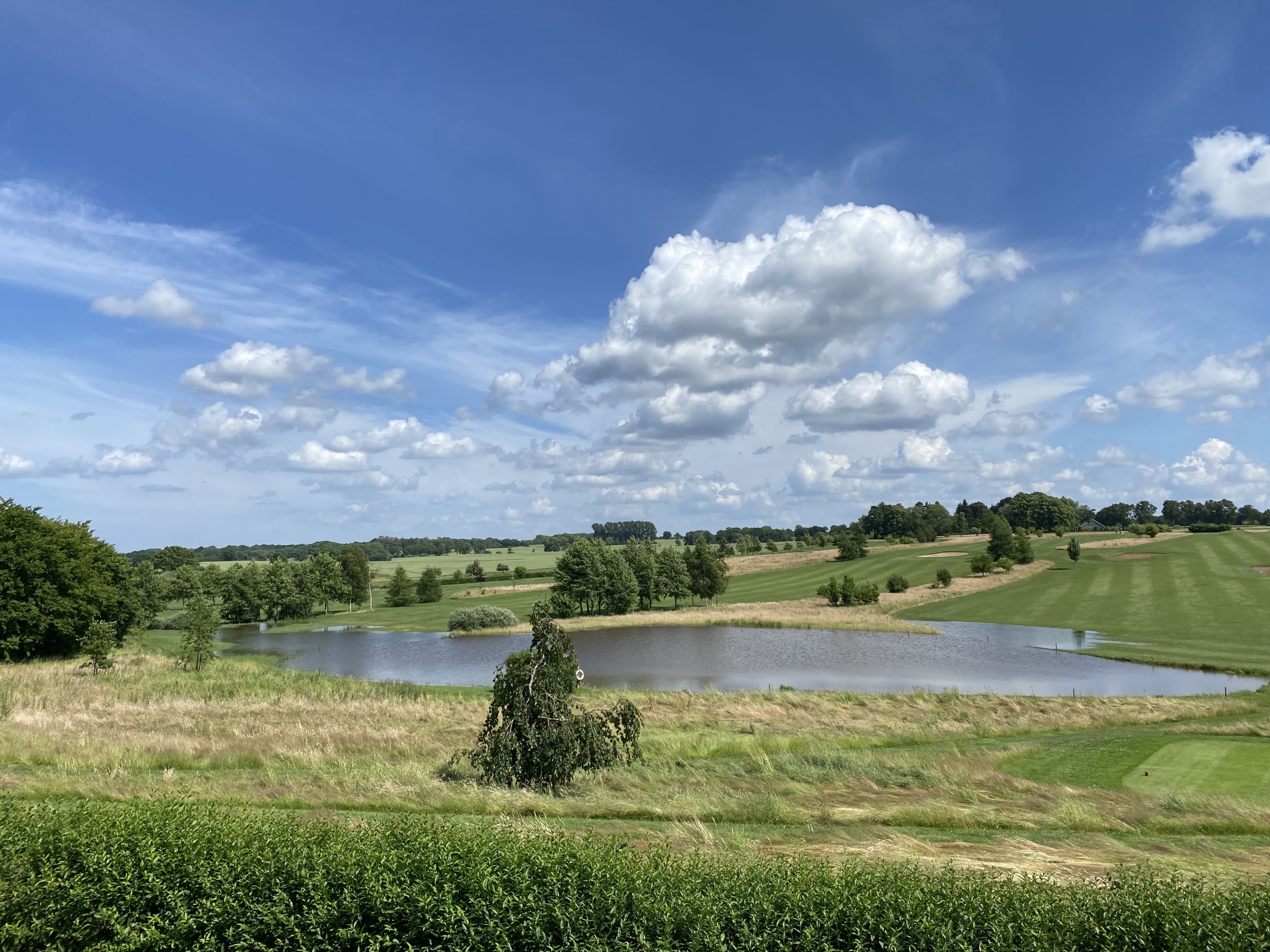 GC Curau: The Bioland project of the golf scene

What happens to a traditionally operated arable land when a golf course leases it and then works it according to the well-known strict “Bioland” specifications? The answer to this question, which at first glance seems a bit far-fetched, is provided by a golf club in the middle of Schleswig-Holstein: the Golf-Club Curau.

It is a simple golf course, which is why President Klaus-Dieter Schmidt also says: “We are probably the cheapest club in the Schleswig-Holstein Golf Association .” However, the low price alone does not adequately describe the scenery. In fact, once you know the history, you really begin to understand the clubhouse that’s past its prime, the down-to-earth dining, and the simply laid-out golf course.

In many ways, the GC Curau is the result of founding idealism. In 1998, when golf was still much more exclusive in the Lübeck area, golf lovers found themselves here who got down to business, had small demands, and simply wanted to play golf. The challenge was the lease agreement, which gave the golfers management according to Bioland specifications. From day one, the GC Curau worked strictly organically. Pest control with herbicides, fungicides or insecticides was never an issue here. The EU organic guidelines have become second nature to greenkeeper Simon Nickisch and his team.

Gut Wulfsmühle: Pure nature at the gates of Hamburg

The fields became a landscape: Around 3000 m² of pond areas were created. Piping was removed, and streams were created instead. Around 6000 trees and bushes were planted. Owls found a refuge in old fruit trees, insects withdrew here. Wildflower areas, hedge structures and small watercourses can now be found where there used to be no retreat. Anyone who is familiar with the site from the early days is enthusiastic about the change. 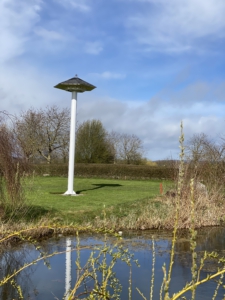 The only thing is: many of today’s 750 members don’t know the story of its origins and approach the GC Curau with the same expectations as would apply to other average golf courses. The hands-on, hands-on atmosphere of the early years is no longer the norm. Under the terms of the lease and the low-cost orientation of the club from the start, it is hardly possible for the new board around Klaus-Dieter Schmidt to suddenly turn Curau into a standard club.

For us, “this natural factor is extremely important,” sums up Schmidt. Participation in the Golf & Nature certification program of the German Golf Association is therefore a matter of course. The President is right in his assessment – the GC Curau is a prime example of how golf can turn a cleared farmland into a high-quality 70-hectare area that does a lot in terms of biodiversity. Golfing on the 18 holes works well on this area. The GC Curau will never become a noble club. It would be a shame too. The idealism of the first years has achieved a lot. Strictly speaking, pure nature. Whoever sits on the small terrace will enjoy exactly this.