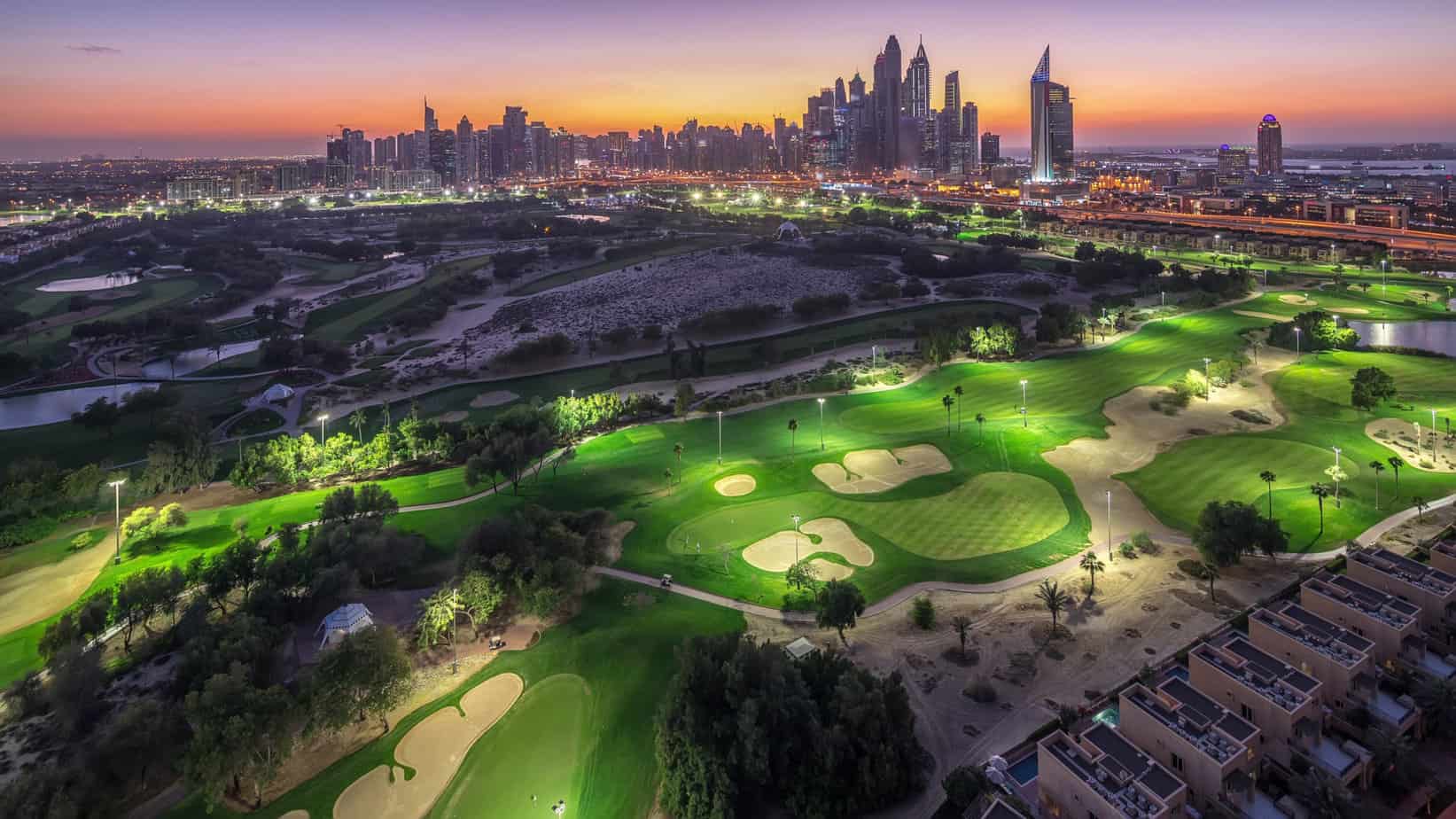 The problem is known to nature conservation authorities throughout Germany. The German Federal Agency for Nature Conservation has published a comprehensive guide on the subject of light emissions. Therefore, the installation of a floodlight system on a driving range is not a project that can be implemented quickly. Without early coordination with the local authorities and their approval, the installation of a floodlight system makes no sense. And even if all permits are in place, a floodlight installation can cause massive public anger. This was the experience at least of the GC Augsburg in Bavaria, which finally stopped its plans after a Facebook group called “Burgwalden defends itself – no floodlights at Augsburg Golf Club.”

German states with their own laws

In addition, some German states have both their own immission control laws and/or nature conservation laws that contain special regulations. For example, the Bavarian Nature Conservation Act regulates the issue of light pollution in Article 11a as follows: “Interference with insect fauna by artificial lighting in outdoor areas is to be avoided. Sky spotlights and devices with similar effects are not permitted. When setting up lighting systems in outdoor areas, the effects on insect fauna, in particular their impairment and damage, must be reviewed and the objectives of species protection must be taken into account. Lighting in the immediate vicinity of protected landscape elements and biotopes may only be approved in exceptional cases by the competent authority or with its consent.” By the way, this does not only affect the golf course and the driving range, but also the clubhouse surroundings and the parking lots.