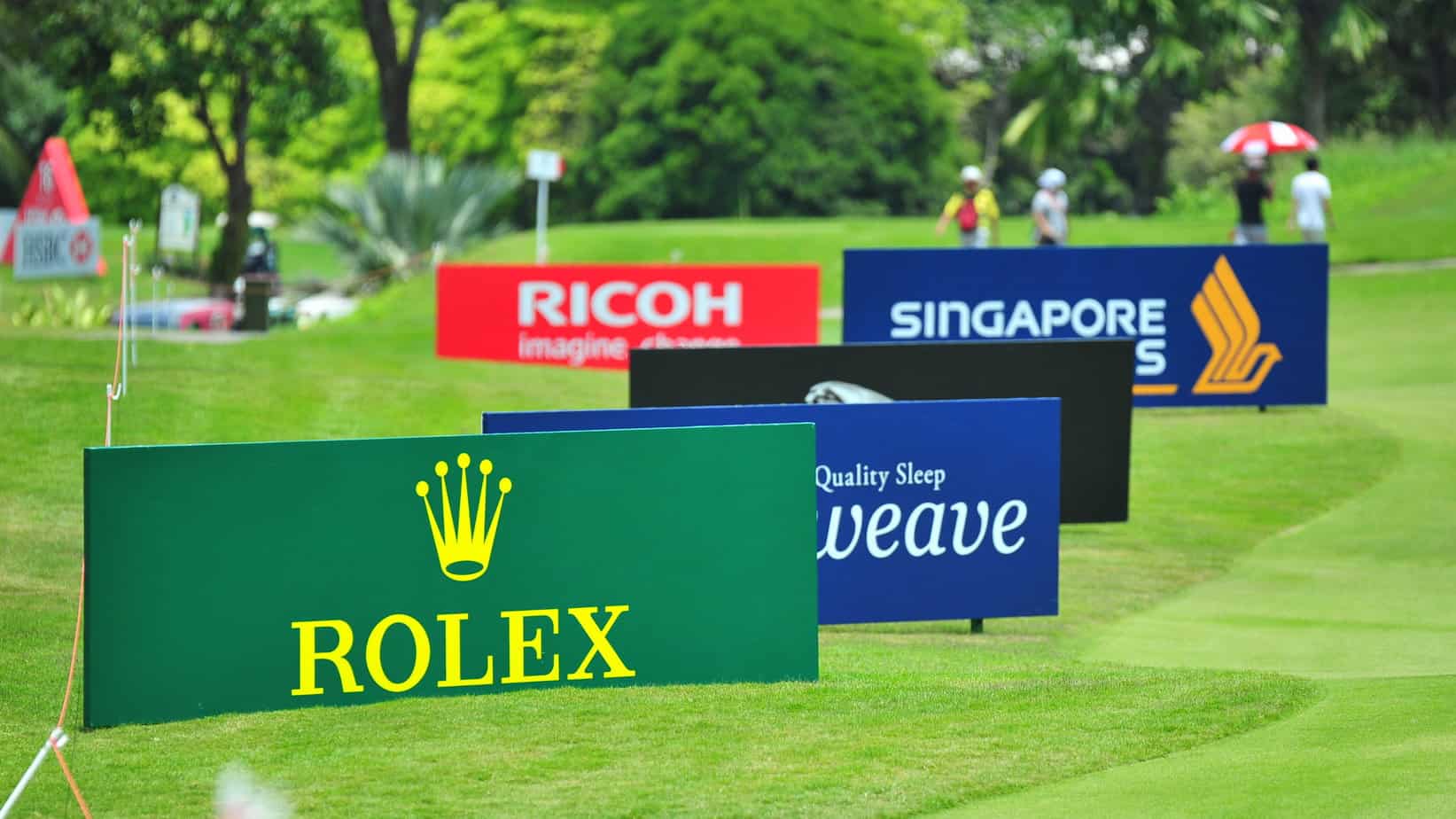 No more: Pat Cummins, cricket captain of the Australian national team, didn’t want to wear the Alinta Energy logo on his jersey. The reason: the parent company Pioneer Sail Holdings is listed as one of the continent’s largest C02 emitters.

Stop it, demands FC Bayern member Michael Ott as spokesman for a fan group, when it comes to the sponsorship of his team by the airline Qatar Airways. After all, he said, this was a “one-sided dissemination of a marketing message designed to give Qatar a positive image.”

The world of sports sponsorship has changed. Sponsors are increasingly scrutinized by fans and athletes for their suitability. In the same way, sports are analysed by sponsors in terms of their sustainability concepts. What is needed are collaborations that are ideally about creating lasting positive projects, as noted by the European Sponsorship Association 2020. This is called “Sponsorship with Purpose”. “We have been seeing increasing activity in this area for about three to four years,” sums up Marc Socher. For the past year or so, the managing partner of Green Game has noticed an “increased need to address the issue of sustainability on the part of sports and sports rights holders.” The German agency Green Game, whose owners include Felix Neureuther, specializes in sustainable sponsorship.

The reason for this, says Socher, is simple: “Almost all large companies now have a strategy on the subject of sustainability. A sponsoring partner must therefore fit into this strategy and offer a platform.” No wonder, then, that the German Football League is demanding sustainability criteria from its 36 Bundesliga clubs. The world-famous Ocean Race of sailors has its own sustainability program. Formula 1 is working on its sustainability goals, just like pretty much every other sport. England Golf now has just as much of a sustainability concept as Golf Saudi. More than 80 sports organizations worldwide have signed the United Nations Sports for Climate Action guidelines.

When does sportswashing begin?

How much of it is credible, how much is not? “For us as an agency, the challenge is to differentiate between the various players,” Socher sums up. “Of course, you always ask yourself if you would work for Formula 1, for example.” In the end, however, according to the marketing expert, one must also be able to answer the question of an alternative. “After all, we all want sports to stay with us. That’s why for us at Green Game, if the sport wants to credibly improve something, we’re in.”

The discussion about the future of sponsorship also affects golf to a large extent – both in the international arena and at the normal golf club around the corner. This is all the more true for the professional sector since LIV Golf, the Saudi Arabian concern Aramco, has been supporting its own tournament series. But once apart from this permanent excitement in the golf scene, it is also about other companies. How do you treat car companies like Honda, Porsche, BMW or Mercedes in the future, all of which support professional tournaments? Or: How can these companies credibly demonstrate that they are working on sustainable projects in the context of their involvement of golf events beyond the mere purchase of CO₂ certificates. Dow Chemical, the world’s second largest chemical company, has gone on the offensive on this point. The Group now provides the women’s LPGA Tour with data, finance and expertise in implementing sustainable events.

Apart from major international events, however, the sponsorship issue will affect every single golf facility in the future. How attractive is a golf club as an advertising partner for an insurance company if it irrigates its course with drinking water? Can a 5-star golf resort still be booked for a world final of a tournament series if it cannot state what Co2 value the sponsor has to book for its employees for an overnight stay? In many companies, the question of Co2 values is becoming an integral part of the hotel booking strategy. Siemens recently announced that, from 2023, hotels will have to present their environmental data in order to be considered for a booking. If you think about the major tournament series in golf, such as the Mercedes Benz Trophy or the BMW Golf Cup International, you can assume that the sustainability balances of the tournament locations – at least for the final events – will also play a role here in the coming years.

How sensitive is the golfer?

But the questions are similar the other way around: How do golfers react to airlines as sponsors, for example, when they are also on the list of the world’s largest Co2 emitters? Is a logistics company sustainable as a sponsor if it has recently sealed high-quality green spaces with huge warehouses? Or is there perhaps currently no reaction to this from club members at all, because there is currently no sensitivity to this in the golf scene?

Difficult questions for which there are no standardized answers. What is certain, however, is that in sports sponsorship, too, the boundaries have shifted as to what sponsors, on the one hand, and athletes and fans, on the other, consider to be compatible with their values. There is more discussion. And one or the other then says: Stop it…..