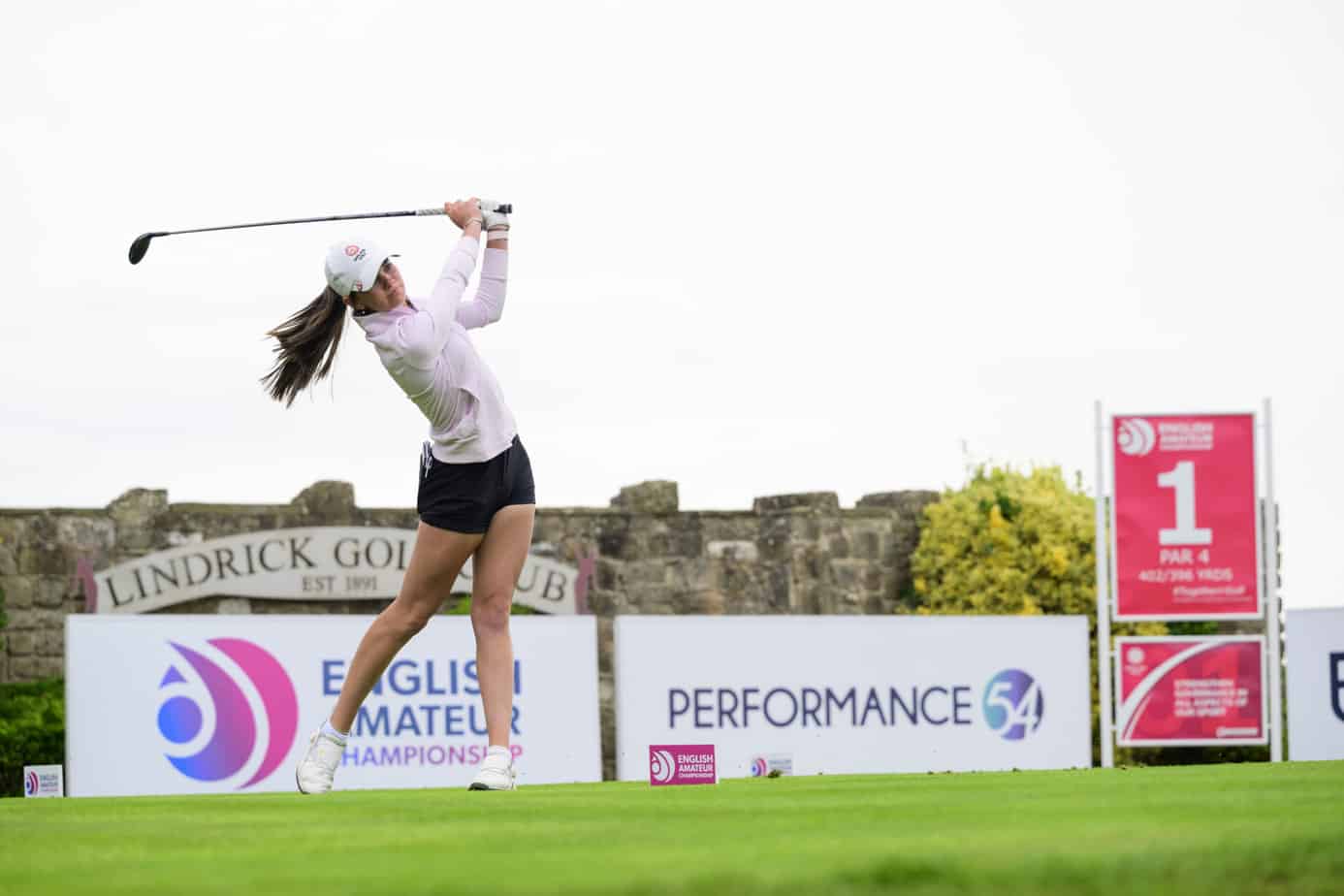 England Golf has become the first golf association to present a conclusive CO₂ calculation for a national amateur tournament. The English Golf Association is thus taking a pioneering position. For the English Amateur Championship 2022, CO₂ emissions of 123.77 tCO2e were calculated. Europe’s largest golf association, which covers a total of around 1900 clubs, prepared the balance sheet together with the service provider Eight Versa and the British certifier National Carbon Solutions. This is significant in that it ensured compliance with industry standards such as ISO 20121 for sustainable events and eliminated any suspicion of greenwashing the event from the outset.

“It’s been a really good learning process for us,” said Emma Huggins, Sustainability Manager at England Golf, summing up the outcome of the project during a webinar. “We now know where we stand. And we’ll be better next year.” Based on the experience of 2022, England Golf plans to measure CO₂ emissions at all national tournaments over the next few years and use this as the basis for developing a recommended course of action for amateur tournament organizers. “Our goal is to make Championships more sustainable,” Huggins notes. “This year’s assessment has given us a matrix and shown the hot spots. It documents where we can improve, and we now have a scientifically surveyed, credible inventory.”

The number one hotspot proved to be, not unexpectedly, transportation of players and tournament staff, which accounted for a total of 51 percent of all emissions. The accommodation factor for these people came in second with 15 percent, while food & beverage during the tournament ranked third with eleven percent. The overall balance sheet was divided into three areas: upstream, core and downstream. While Upstream includes all processes that take place before the tournament, such as product purchasing or marketing, Core deals with the pure event. Thus, transportation and accommodation fall within this scope. Downstream then maps the disposal of tournament setups and trash. A striking figure in this area was the 11.13 metric tons of CO₂ emissions generated by the disposal of food. It’s a line item that Huggins says he’s determined to reduce next year.

In the long run, the most difficult issue to solve, in their view, is transportation, which at golf tournaments almost always involves individual travel by car due to the size of the bags. “While this factor will get better in the long run as more people travel by e-car, it won’t be solved in the short term.” It’s different, Huggins said, with product sourcing before the tournament. The issue of bag tags, for example, could certainly be made more sustainable in the future.

Eye opener for all employees

This is probably also the decisive conclusion of the balancing: England Golf has gained an initial overview of the topic of CO₂ emissions with the data collection, which included, for example, the query of travel route and hotel after the round for each player. “It was definitely an eye-opener,” Huggins sums up. She also points out that the process of the survey alone has initiated thinking about the issue of Co2 emissions among both staff and players. “The players’s reaction was positive,” Huggins notes. “When we were collecting data from them, they were quite interested in the reason why and several had questions. Since the majority of the field is quite young (probably most under 25 years old), perhaps they are more used to this kind of topic which is good to see!”

England Golf now has further ambitious plans for 2023 based on the English Amateur Championship Reduction Plan: data measurement is to take place at a total of four England Golf tournaments. The supply chains for the procurement of all materials and products will be put to the test, and the suppliers of food & beverages will be reviewed in this regard. Travel and accommodation for the tournament staff should be optimized. In 2023, the goal is to motivate participants to consider more sustainable travel options. It also aims to significantly reduce the amount of food thrown away.

With the decision not to aim for a golf-specific label, but to align with industry standards, England Golf’s project gains strong credibility. This will make the English Amateur Championship comparable to any other event that is certified to industry standards. The collection of data was the first, essential step. “We’ve tried all year to present sustainability as an opportunity for improvement,” says Emma Huggins, summarizing England Golf’s objective. Now the association is looking to make next year’s English Amateur Championship a carbon-neutral event.