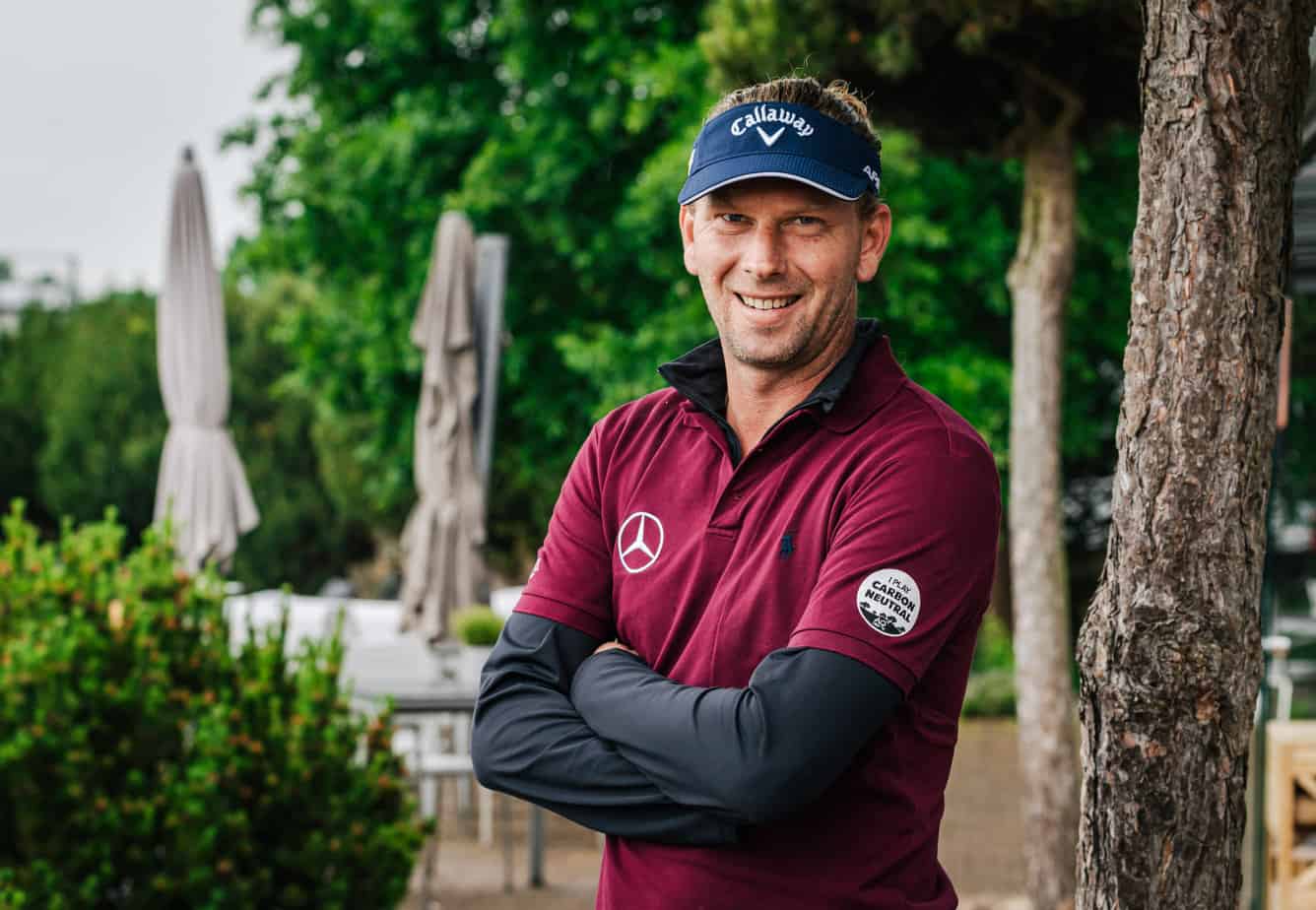 Marcel Siem wants to make his workplace CO₂-neutral. “I have been traveling the world as a tour professional for 20 years and can see and feel climate change with my own eyes and – as a father of two daughters – I also see it as my duty to reduce my ecological footprint on the one hand and to neutralize unavoidable emissions afterwards.” The German is therefore now working with his new sponsor “AQ GreenTeC”, service provider in the field of emissions management, and is wearing the imprint “I Play Carbon Neutral” on his clothing.

After Rory McIlroy, who declared last year that he would now compensate for all his travel activities as a professional, Siem is the second golf professional to tackle the thorny issue of mobility in professional golf. Siem, with the help of his sponsor, has defined the three factors of travel, accommodation, golf-related income and garbage produced as relevant while working as a golf professional. His team, i.e. caddy, coach and manager, are also included in the calculation if they also travel.

“The concept is reduction and compensation”

According to manager Dirk Schimmel, Siem uses the electric model EQC of his sponsor Mercedes when traveling by car for distances of less than 400 kilometers. “Purely electric travel over long distances is not yet possible simply because of the charging infrastructure.” The Porsche Panamera, which Siem won as a hole-in-one prize on the European Tour a few years ago, was therefore never used.

“The concept is reduction and compensation,” says Schimmel, explaining the planning of the Siem team. “So we take a close look at where a flight makes more sense and where a car trip, and he made a few trips in the first half of the year by car with a caddy, for example.”

Exact figures for Marcel Siem’s CO2 emissions are not yet available. “We document every effort and draw a line under it for the first time on June 30th,” says Schimmel. The plans are very flexible, because it is always unclear which tournaments he can participate in and which ones he cannot.